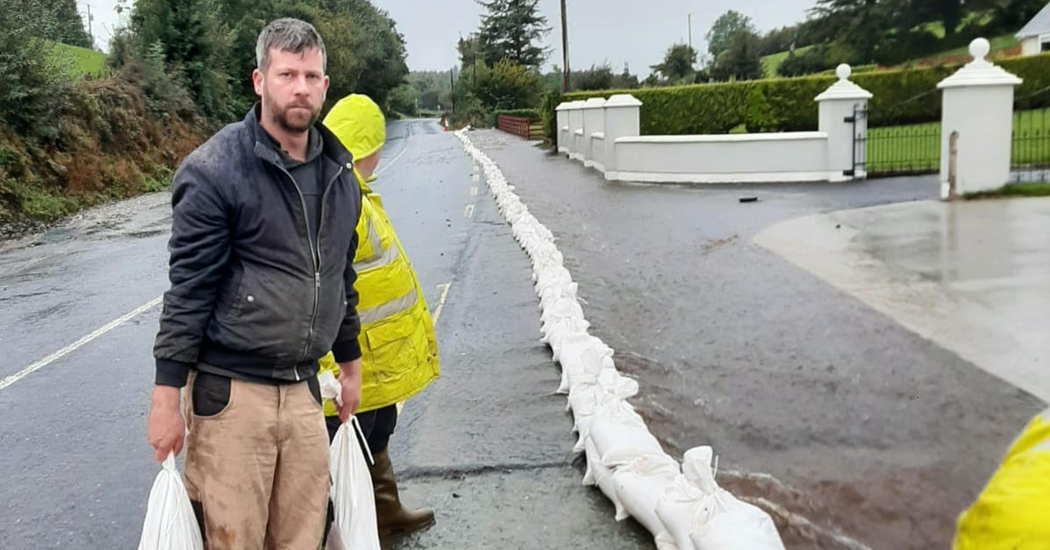 Mayor of Letterkenny-Milford Cllr Donal ‘Mandy’ Kelly is calling for an emergency meeting after another incident of flooding in Glenswilly.

A section of the R250 is under a deluge of water this morning after another night of heavy rainfall.

It’s the second case of heavy flooding in four days, and the third incident in this area in a month.

“Once again residents are trapped in their homes,” Cllr Kelly told Donegal Daily.

“If this got worse the school buses wouldn’t have been able to get through today.” 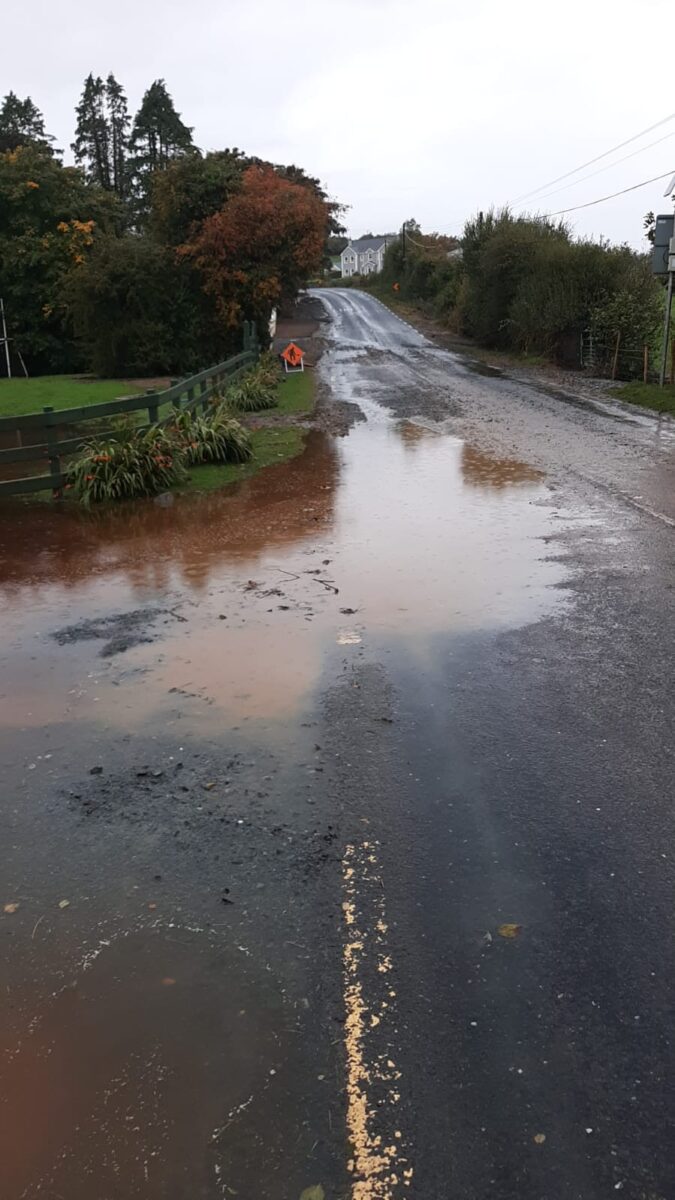 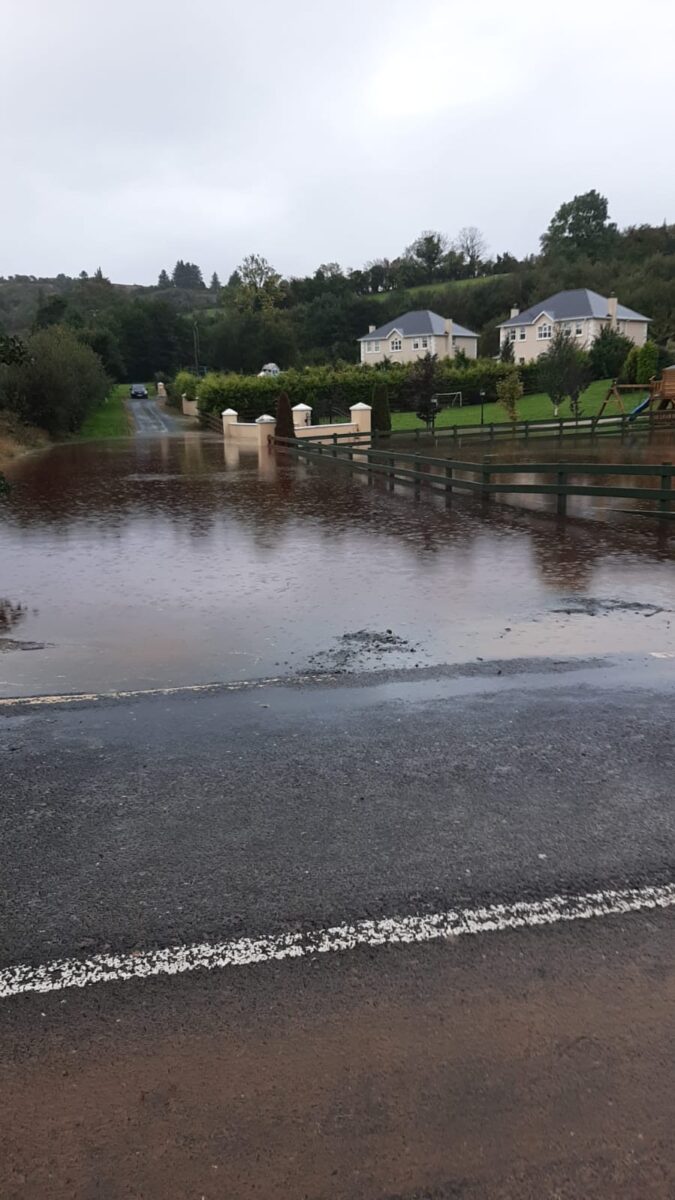 Donegal County Council maintenance staff are on the scene putting down sandbags, but Cllr Kelly said that prevention works must be brought in as a matter of urgency.

Cllr Kelly said he has reached out to the local roads engineer seeking a meeting this Friday.

He said: “Fair play to Donegal County Council, they are out like a shot as soon as I call them. But this is unbelievable, the council needs to take out the stormwater pipe that is there and replace it with a 4ft pipe once and for all.” 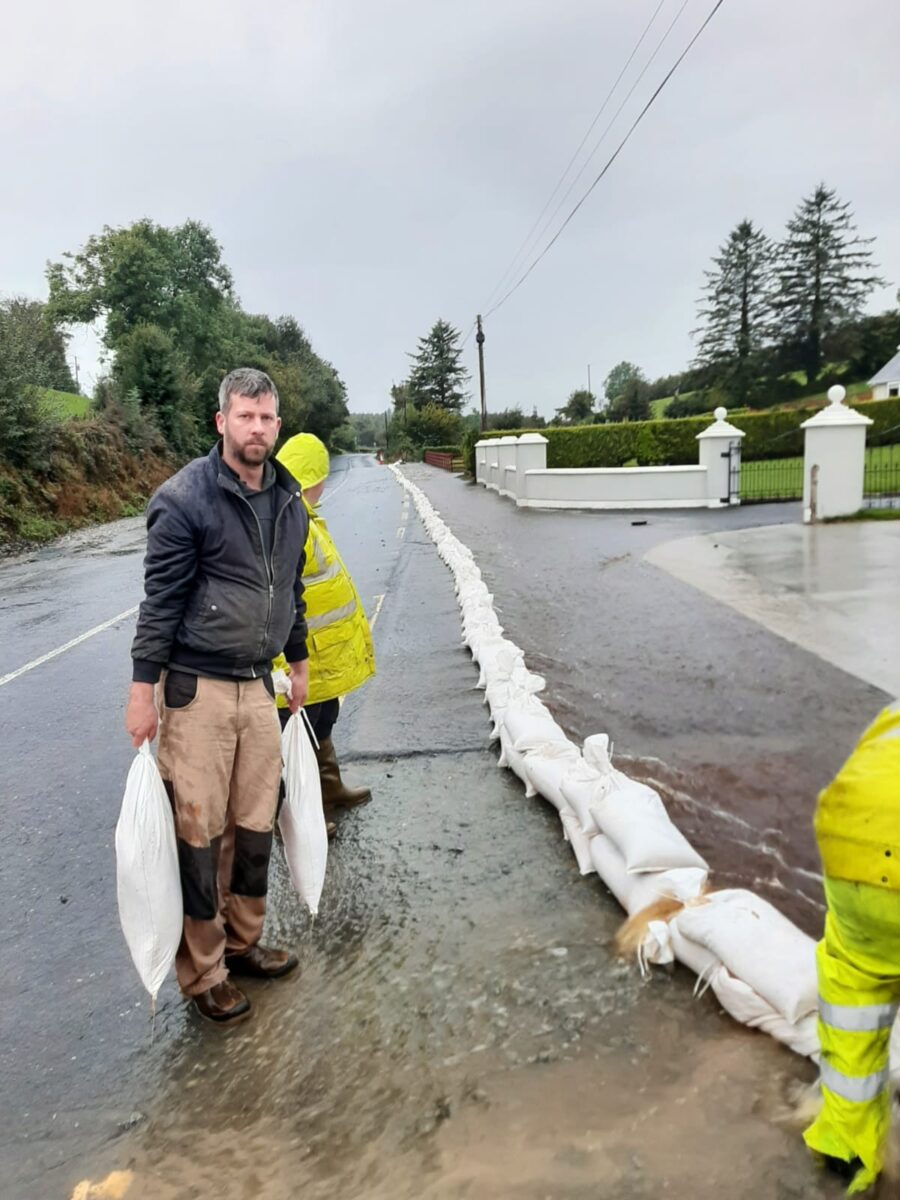 Earlier this month, Cllr Kelly was shocked to hear that there was no funding for the pipe replacement works. He pointed out that the clean-up costs of repeated floods could outweigh the cost of the long-term solution.

“Every resident along there deserves better. They are paying their taxes like everybody else. The mains could easily have been ripped up again today,” he said.

Cllr Kelly warned: “We are only coming into the winter and this is going to get more frequent unless a permanent solution is put in place.”