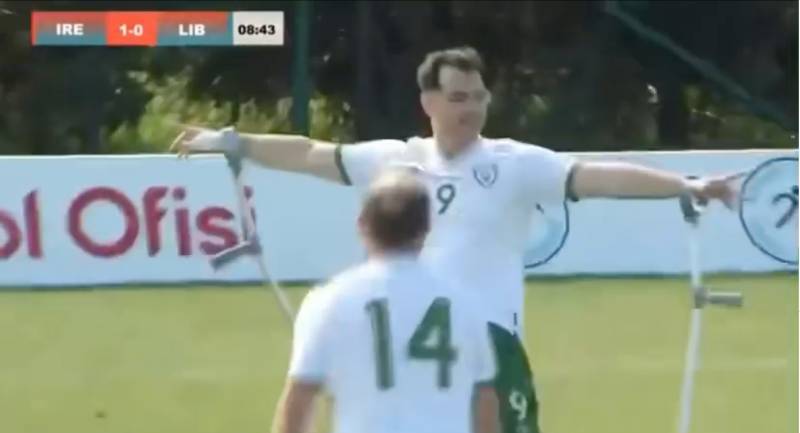 The Dungloe man put Ireland 2-0 up after nine minutes with a superb free-kick from a huge distance.

Boyle, who plays for Bohemians, help his side take a good leader over Liberia, but they were pegged back and now play Iraq, with the winners finishing 19th place at the competition.

Ruairi Murphy gave Ireland the lead before Boyle extended their advantage but Liberia would go 4-2 up by half-time in Riva.

They scored twice more before Boyle scored a late consolation from the penalty spot.

After a winless group stage, Ireland beat Uruguay 4-3 on penalties after a 1-1 draw on Wednesday.

Boyle did brilliant to set up 17-year-old Jack Douglas for the goal in that game.

James was the winner of the Para-Athlete award at the Donegal Sports Star Awards in the Mount Errigal Hotel earlier this year.