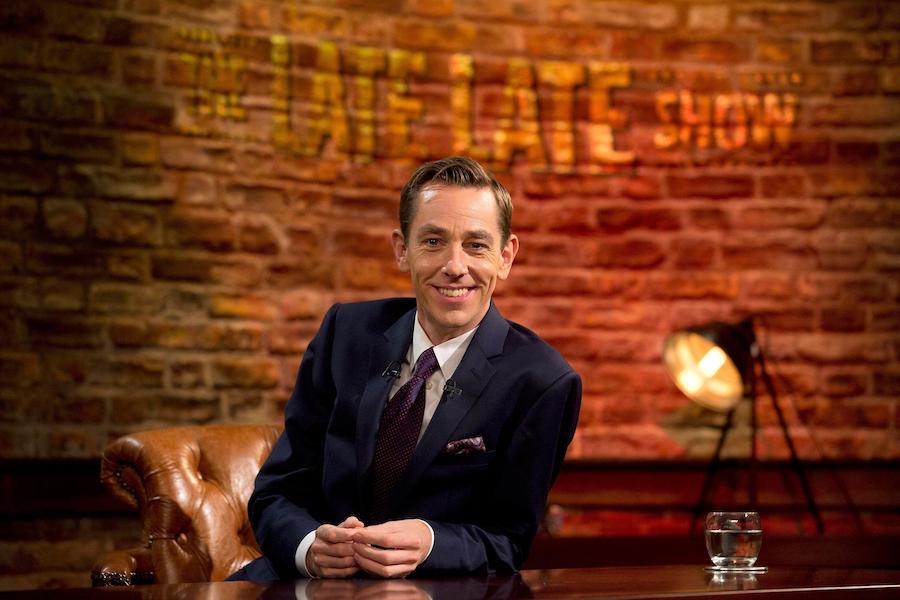 RTE presenter Ryan Tubridy reached out a hand of friendship and compassion to the people of Creeslough and Donegal last night.

The Late Late Show presenter finished last night’s show by telling the nation that the people of Ireland were thinking of those in beautiful Donegal after yesterday’s tragedy.

Tubridy took a live call with RTE’s North-West reporter Eileen Magnier for a bulletin update on the events which shook Donegal to its core.

The RTE star told viewers that he was saddened to be ending the show on such a sombre note and by such tragic news.

But he added that the thoughts and prayers of the nation were with the people of Creeslough and Donegal.