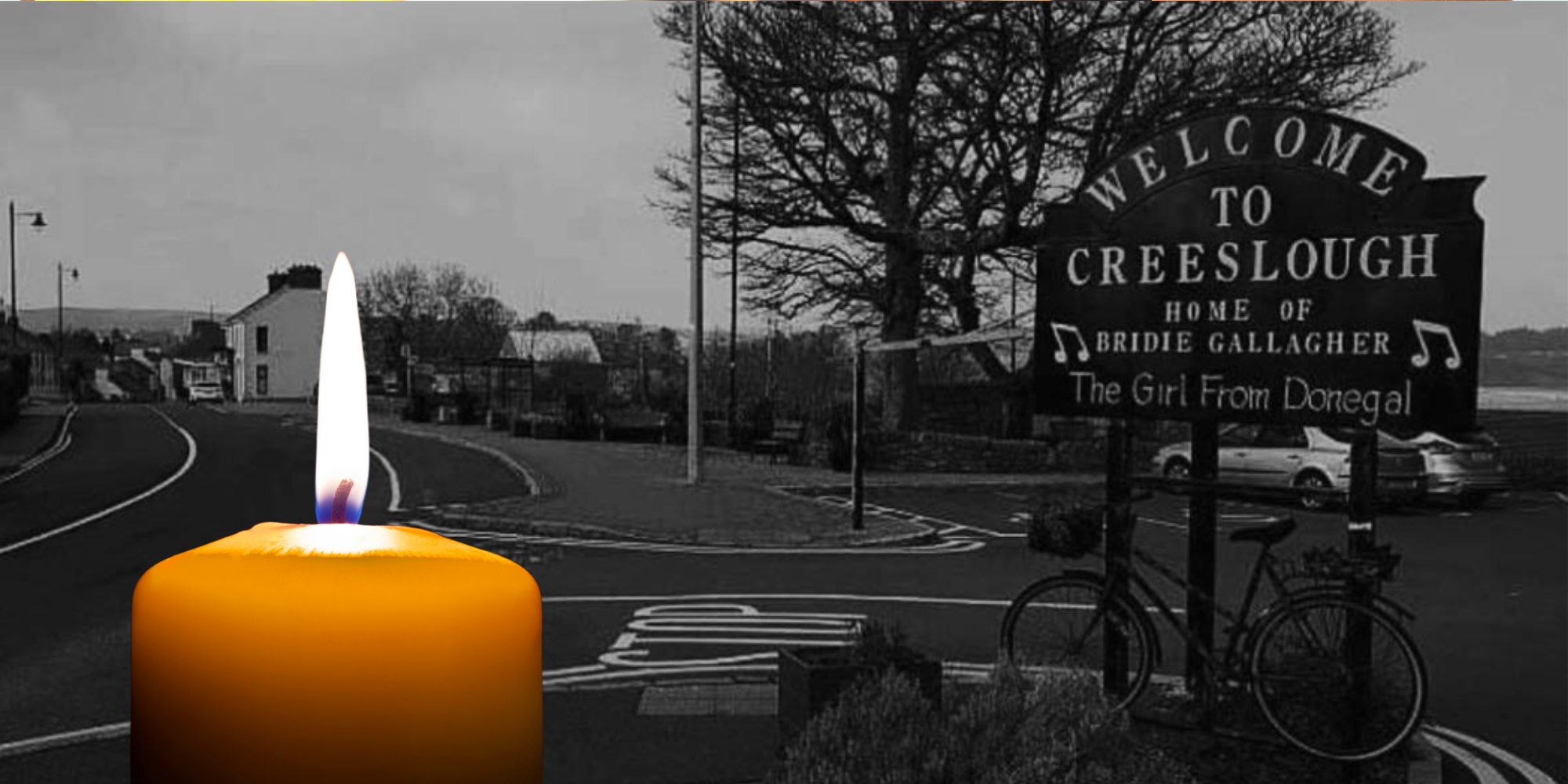 Over €50,000 raised for Creeslough families in half a day

A GoFundMe page set up for the grieving families of those lost in the Creeslough tragedy has hit €50,000 in just over 12 hours.

The GoFundMe appeal was set up today by Ards native Gerard McFadden, who is now living in Brisbane Australia.

Gerard, who is the son of the late Ben McFadden, said the page is a way for people to send solidarity to the village from around the world. He was also inspired by his father’s legacy of community work, he said. Ben McFadden, who passed away in April, was the former chairman of the Creeslough Community Association.

Speaking to Donegal Daily today, Gerard expressed his shock for his family and friends back home and said: “I feel that I’m out here and so helpless, so I started the GoFundMe page to play a part.

Gerard added: “I felt my father did so much for the village, especially that he passed away in April, I felt I had a lot to live up to so I jumped on this opportunity to help the community.”

Ten fatalities have been confirmed, with Gardaí expecting no more to be confirmed.

Gerard added to the GoFundMe recently saying: “Overwhelmed by your generous donations,we have reached our goal already, let’s hope we can raise even more for all the families effected.

“Let’s keep Creeslough in our thoughts and prayers.”

The link for the GoFundMe can be found here.

Over €50,000 raised for Creeslough families in half a day was last modified: October 8th, 2022 by Staff Writer
FacebookTweetLinkedInPrint