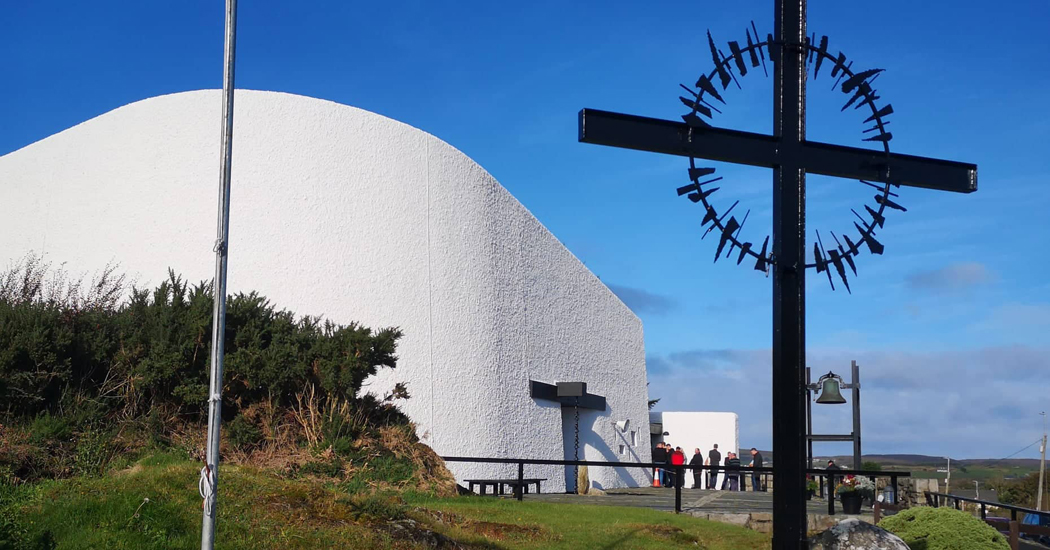 Vigil in Creeslough tonight to remember those involved in tragic explosion

There will be a vigil at St. Michael’s church tonight in Creeslough following the tragic events that occurred on Friday afternoon.

The vigil takes place at 7.30pm tonight in the church in memory of those who lost their lives in the explosion.

Ten people have been confirmed dead following the explosion at the service station on Friday afternoon.

Among the dead are four men, three women, a teenage boy, a teenage girl, and another younger girl of primary school age.

Eight people were hospitalised with injuries from the explosion. One person is in critical condition, while seven are described as stable.

Michéal Martin, Mary Lou McDonald and Charlie McConalogue are all to be in attendance at the vigil.

Vigil in Creeslough tonight to remember those involved in tragic explosion was last modified: October 8th, 2022 by Staff Writer
FacebookTweetLinkedInPrint