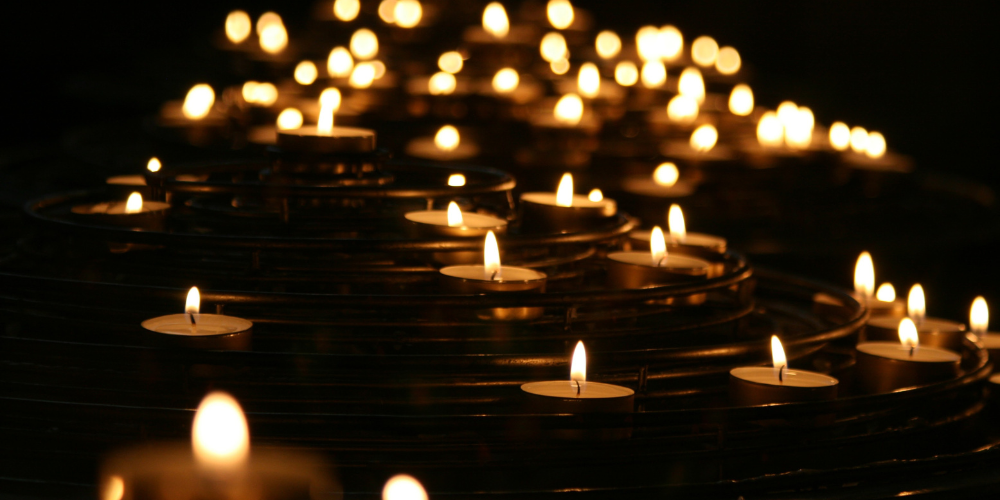 It changed in a second: A poem for Creeslough

As Donegal comes to terms with the devastating loss of life from the Creeslough explosion, people are processing the heartache in many ways.

Prayer, vigils and silent shows of kindness are just some of the ways communities are sending solidarity to the people of the north village.

Others have turned to writing and to art.

Simon Gillespie from Gaoth Dobhair shared this poem about the sudden shock of the disaster and the fragility of life: