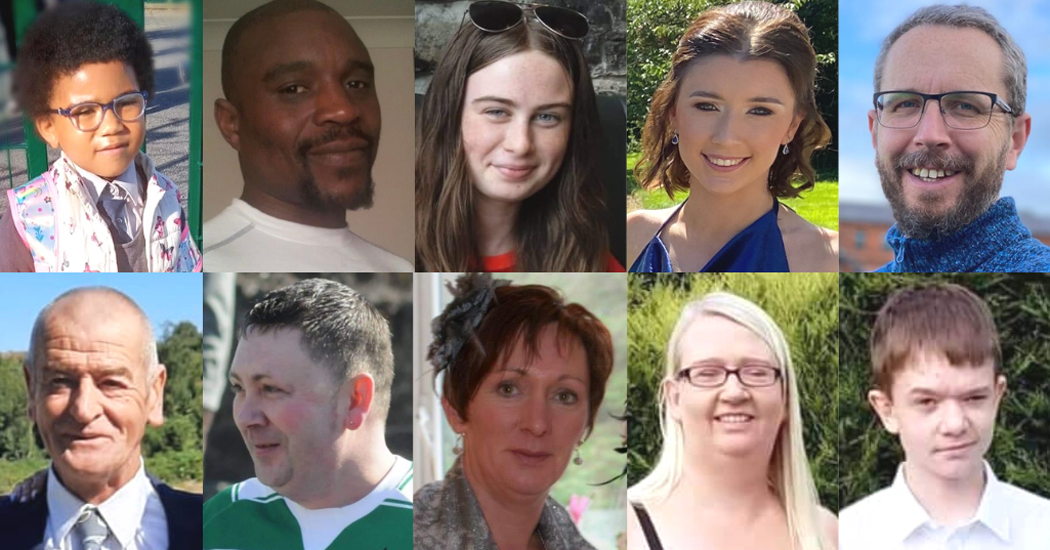 Books of condolence open in Donegal and nationwide

Books of condolence are being opened in Creeslough, across Donegal and across the country today for people to pay tribute to the ten victims of the Creeslough tragedy.

The Cathaoirleach of Donegal County Council, Cllr. Liam Blaney, has announced that Books of Condolence have been opened in Creeslough at St. Michaels Church and at Creeslough Day Centre

Books of Condolence are also available across the County, at the following Council offices from 9am to 4.30pm Monday to Friday as follows: 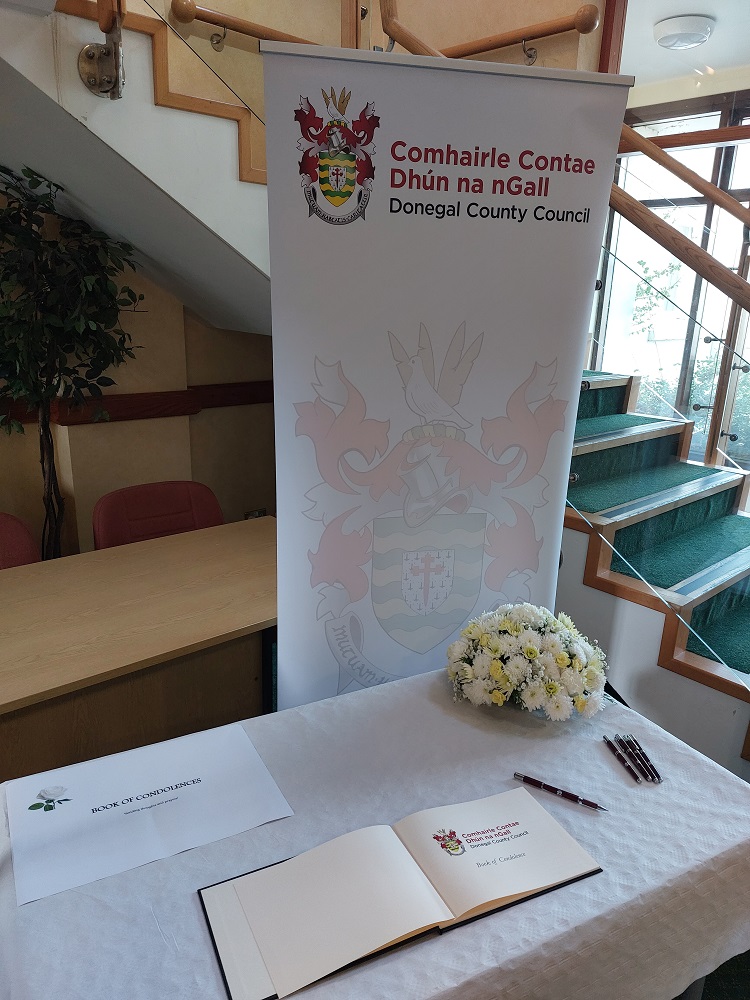 A spokesperson said: “The Centre is open for anyone to call in even for a cup of tea and a chat. Our counselling and pastoral teams are available. We will be here not just now but, in the days, and weeks ahead. Call in or call us on 074 912 1853 anytime.”

Among the other books opened today are:

Mayor of Derry City and Strabane District Council Cllr Sandra Duffy will open a Book of Condolence at the Guildhall from 3pm on Monday. A Candlelit Vigil in memory of the victims has been organised to take place at 8pm on the Guildhall steps.

The Lord Mayor of Belfast, Councillor Tina Black, will open a Book of Condolence in City Hall today (Monday October 10) at 12.30pm.

The Lord Mayor of Dublin Caroline Conroy has opened an online Book of Condolence for the citizens of Dublin at: https://consultation.dublincity.ie/lord-mayor/book-of-condolence-creeslough/

In Limerick, Mayor Francis Foley has opened an online Book of Condolence on Limerick.ie

The Mayor of Antrim and Newtownabbey, Alderman Stephen Ross has opened an online book of condolence at https://antrimandnewtownabbey.gov.uk/creeslough/

A Book of Condolences will be set up at Maynooth University.

ATU Donegal: A book of condolence has been opened across each of the ATU campuses