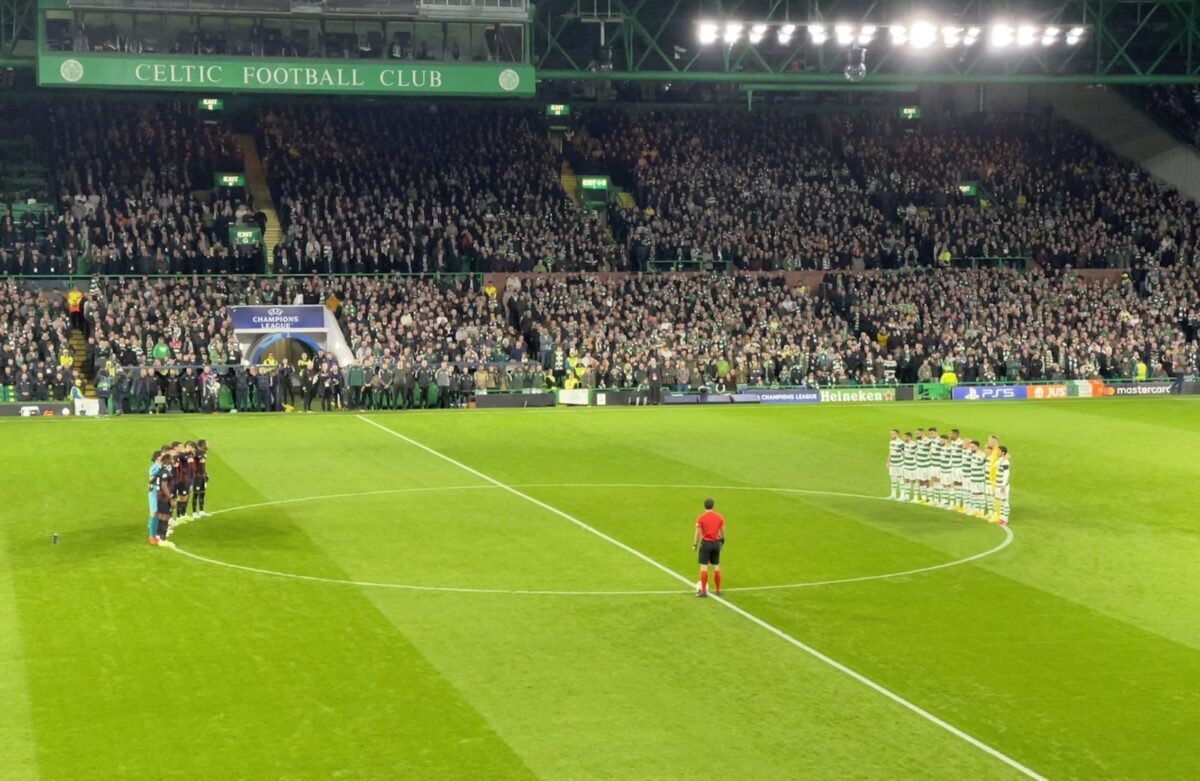 Over 60,000 fans fell silent in Celtic Park last night to remember the ten people who lost their lives in the Creeslough tragedy.

Glasgow Celtic FC, whose founding fathers came from Donegal, held the ‘period of silence’ before their Champions League clash with RB Leipzig.

All players wore black armbands during the crunch tie.

Watch below as the floodlights go down before the minutes’ silence”

Celtic Park comes together to remember the 10 people who lost their lives in a petrol station explosion in Creeslough last Friday 💚 pic.twitter.com/PgHOBFDk6e

On Monday, the Scottish giants paid tribute to the victims of last Friday’s disaster and donated £10,000 to the Creeslough Community Support Fund.

The Support Fund has been set up by the Irish Red Cross in collaboration with An Post and Applegreen to provide rapid and long-term assistance to the Creeslough community. 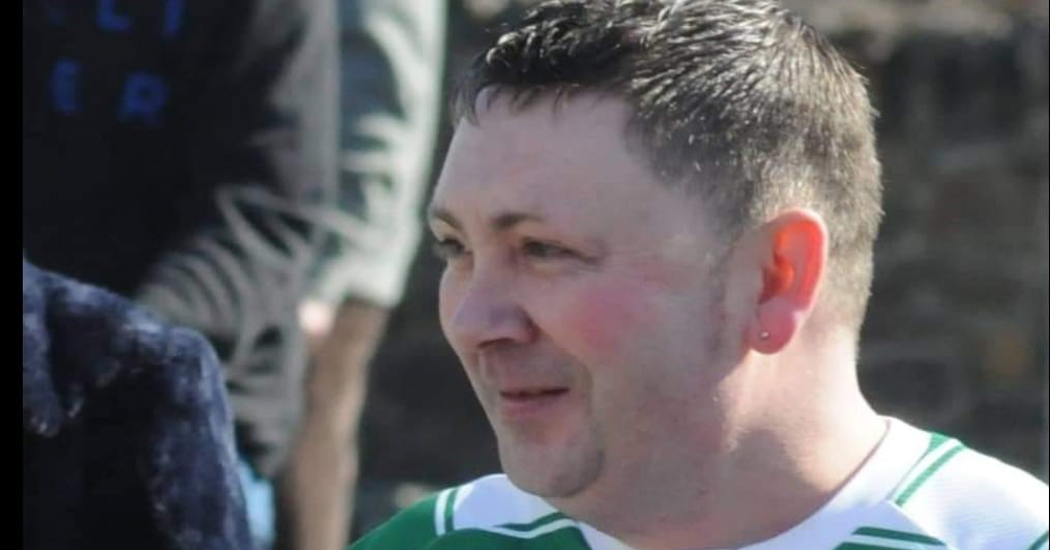 One of the ten victims of the explosion was Martin McGill (49) who was an avid Celtic fan.