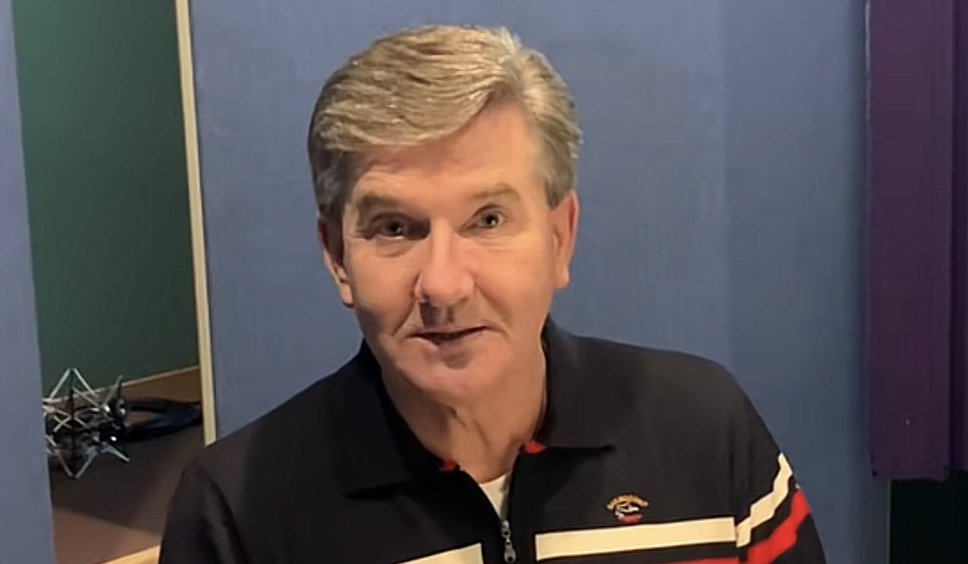 Daniel fans rejoice as he joins TikTok, and he’s a natural!

“Me on TikTok, who would have thought it?”

Daniel O’Donnell has joined the wonderful world of TikTok, much to the delight of his fans!

The Donegal star proved he’s already a natural with his first video where he shared his amazement to be on the new platform.

“I’m delighted to welcome you to my TikTok channel. Imagine, me on TikTok, who would have thought it?”, Daniel said.

The video was an instant hit. Daniel’s channel grew by 17,000 followers and thousands of likes and shares flooded in over the past 24 hours.

Fans say it’s a great day for the parish.

“The king has arrived,” wrote the Irish dancing stars of the ‘Cairde’ account.

Daniel told fans to expect more content from him soon, and, judging by his tags, it’s likely we’ll be seeing some of his Halloween special on this new profile.

Daniel is set to star in a new Halloween-themed video called ‘Night Of The Daniels’ which will be unveiled on October 28.

And that’s not all he has in store this season. Daniel will also be releasing his brand-new studio album, I Wish You Well on November 4.

Daniel fans rejoice as he joins TikTok, and he’s a natural! was last modified: October 19th, 2022 by Rachel McLaughlin
FacebookTweetLinkedInPrint