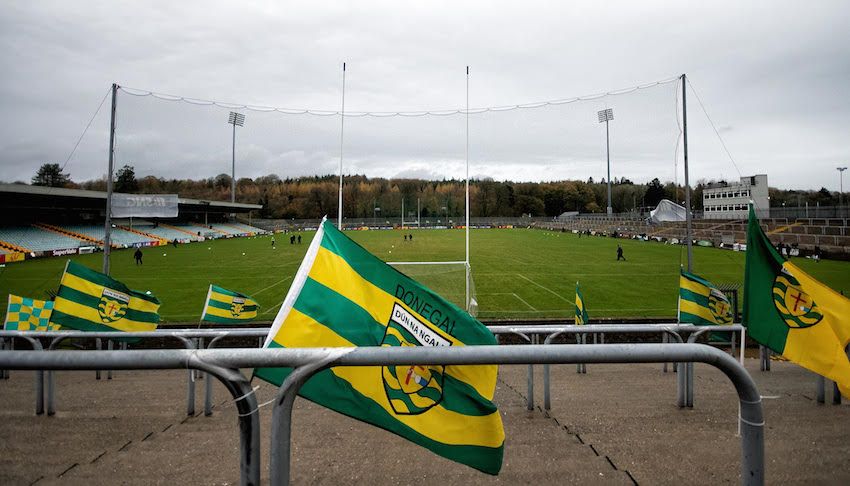 Donegal expected to announce new manager in the coming days

Donegal are expected to announce their new manager this week, according to the Irish Examiner.

The Tír Chonaill men have been without a manager since the 20th July, when Declan Bonner stepped down after five seasons in charge in his second stint as manager.

Donegal are just one of two sides yet to appoint a manager for the upcoming year, Roscommon being the other.

But speculation has been rising in recent weeks, and with the initial deadline for applications passing just over two months ago, many fans are getting impatient.

Rory Kavanagh has been tipped as the front runner for weeks, but has indicated he is only focused on St. Eunan’s, as he reiterated after Saturday’s Donegal SFC final loss to Naomh Conaill.

However, it is now being reported that Kavanagh has pulled out of the race for the Donegal position and will keep his focus with St Eunans.