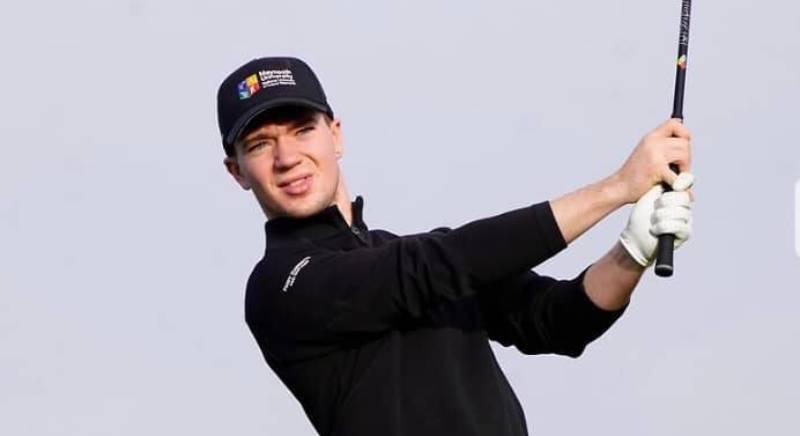 The Ballybofey & Stranorlar Golf Club member shot one over par on day one but a two under 70 on the second day had him tied for first going into the final day today.

And he shot another one over to finish with the lowest score overall but would finish one stroke behind fellow Maynooth golfer Kate Dwyer due to handicap scoring.

Dwyer made history by becoming the first female winner of the Irish Intervarsity Championship on what was a thrilling final day.

Third place and second in the men’s was another Maynooth student, Shane Irwin, with South Dakota’s James Temple finishing third 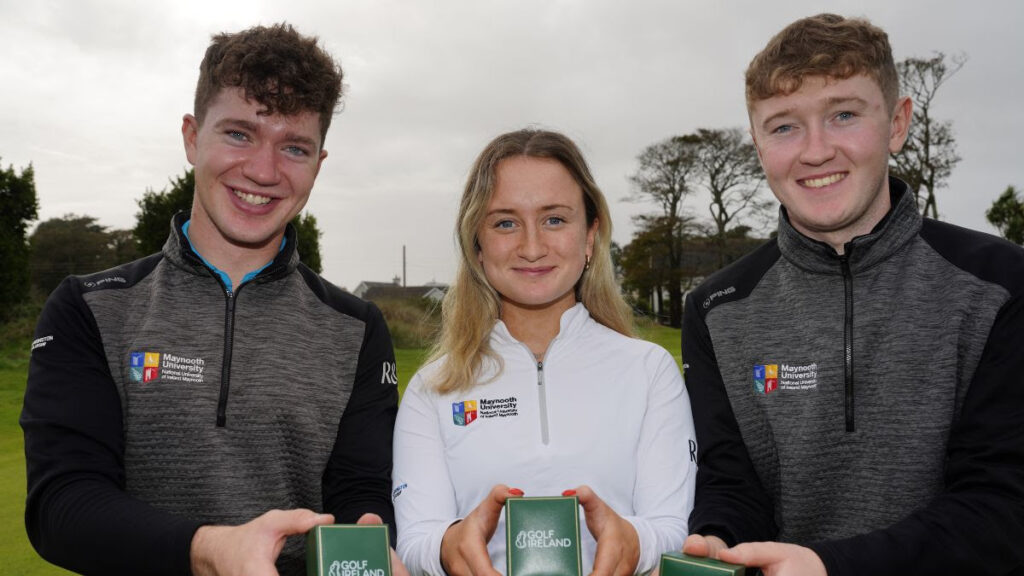 There was also a top 10 finish for fellow Donegal man Cian Harkin.

The Letterkenny Golf Club man, who is a student at DCU finished eight over but his final round par brought him back into the top 10.

Both men were selected on the Men’s Ulster team for the Interprovincial Championships that took place at Moyvalley Hotel & Golf Resort in August.