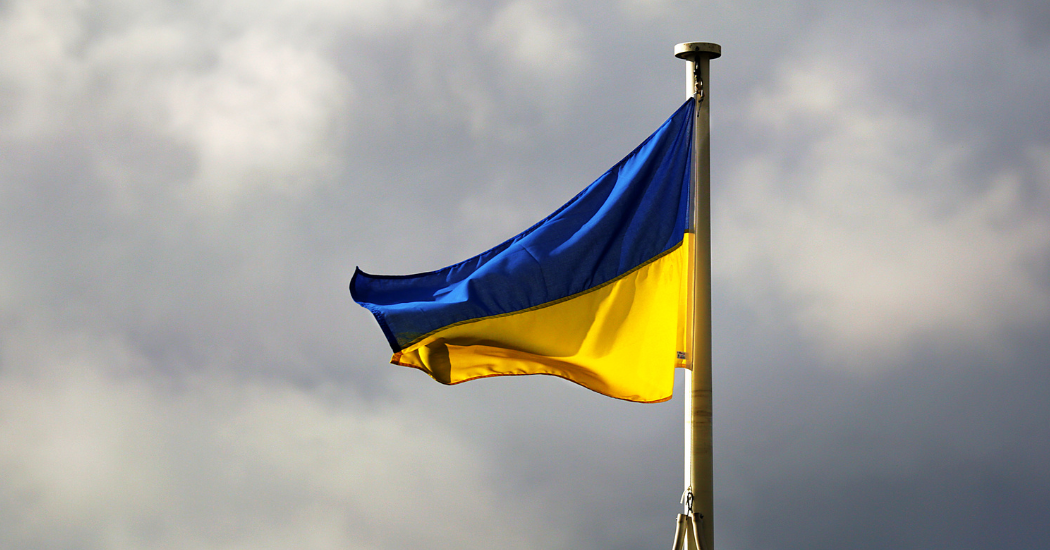 Most contracts with hotels hosting refugees to end in December

Most contracts with hotels accommodating Ukrainian refugees will end in December.

It is also expected that future agreements will not cover the cost of food, a meeting of senior government figures noted last night.

Meanwhile, it is being reported that the intake of Ukrainian refugees into Donegal has been halted following the Creeslough tragedy.

A spokesperson for the government department handling their needs and it will not be taking in any more here at this point in time.

The number of Ukrainians currently in the county is almost 5,000.

The widespread use of army barracks around the country is also expected to soon provide accommodation for those fleeing the war in Ukraine.

Dormitory rooms will be used in refurbished council buildings to quickly make these properties available to around 4,000 people.

The CEO of migrancy advocacy organisation Doras says all possible additional accommodation options need to be explored for refugees, including refurbished buildings and rapid builds.

‘It needs to be led from the top – from the Department of the Taoiseach and broadening the approach taken to date is essential,” he said.

“And that means putting investment into things like making pledged accommodation work, looking beyond options that provide accommodations for large numbers of people.”

RTÉ News understands that the Government is working on a proposal to increase the payment for those hosting Ukrainian families from €400 a month to €800.

This increased rate is also likely to be paid to those who have provided vacant homes to Ukrainians.

There is also set to be a renewed call for people to pledge accommodation for those seeking refuge here, to be overseen by local authorities.

The matter is expected to go to Cabinet next week.

Yesterday, the Taoiseach said that Ireland has a legal and moral obligation to accommodate people arriving in Ireland from Ukraine.

Micheál Martin said EU countries were all in this together and one country cannot opt out.

Around 43 Ukrainians have been left without State accommodation since Friday, with an overnight facility capable of hosting 200 people expected to open at Dublin Airport today.

Most contracts with hotels hosting refugees to end in December was last modified: October 25th, 2022 by Staff Writer
FacebookTweetLinkedInPrint