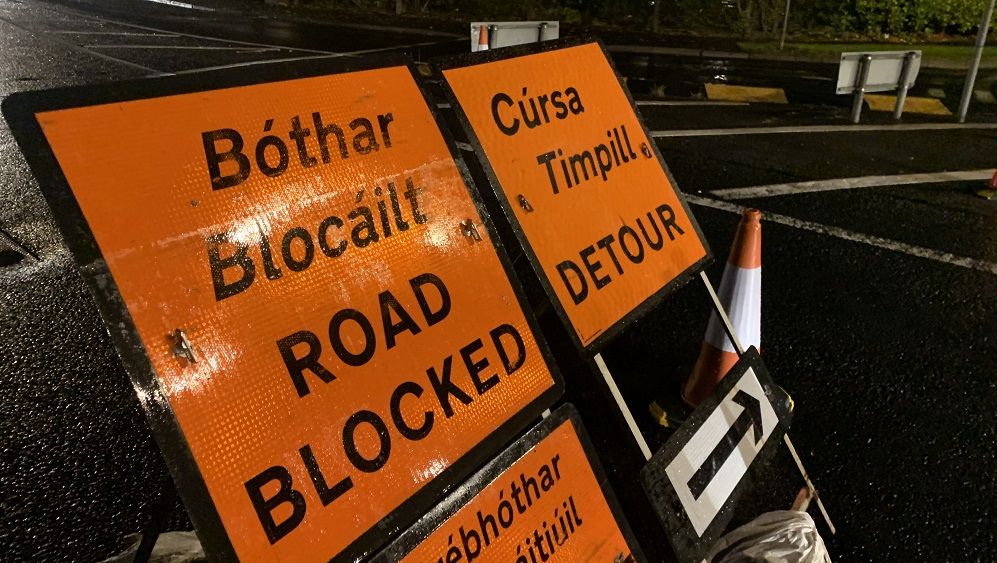 A west Donegal councillor has welcomed planned works on the main Dungloe to Burtonport road.

The busy R259 will be closed from this morning until Friday evening, between 8am and 5pm each, to facilitate resurfacing works.

The road will be reopened from 5pm each evening.

The exact location of the road blockage is from the Waterfront Hotel (on Burtonport side of hotel access) out as far as the Dungloe Car Breakers junction.

A Local diversion route will be in place via the L-6013-1 (Dungloe Car Breakers Road) and the L-1543-1 (The Cope Builders Providers Road) for the duration of the blockage.

“While I welcome this essential work, I feel Donegal County Council has given very short notice for local people who do not happen to be on social media,” Cllr Mac Giolla Easbuig told Donegal Daily this evening.

“This is a major piece of work – the new footpaths are also nearly finished out to the Dungloe town speed limit. I’d like to give huge recognition to the council staff for the work done there. It is to a really high standard, and I would also like to thank the community for their patience.” 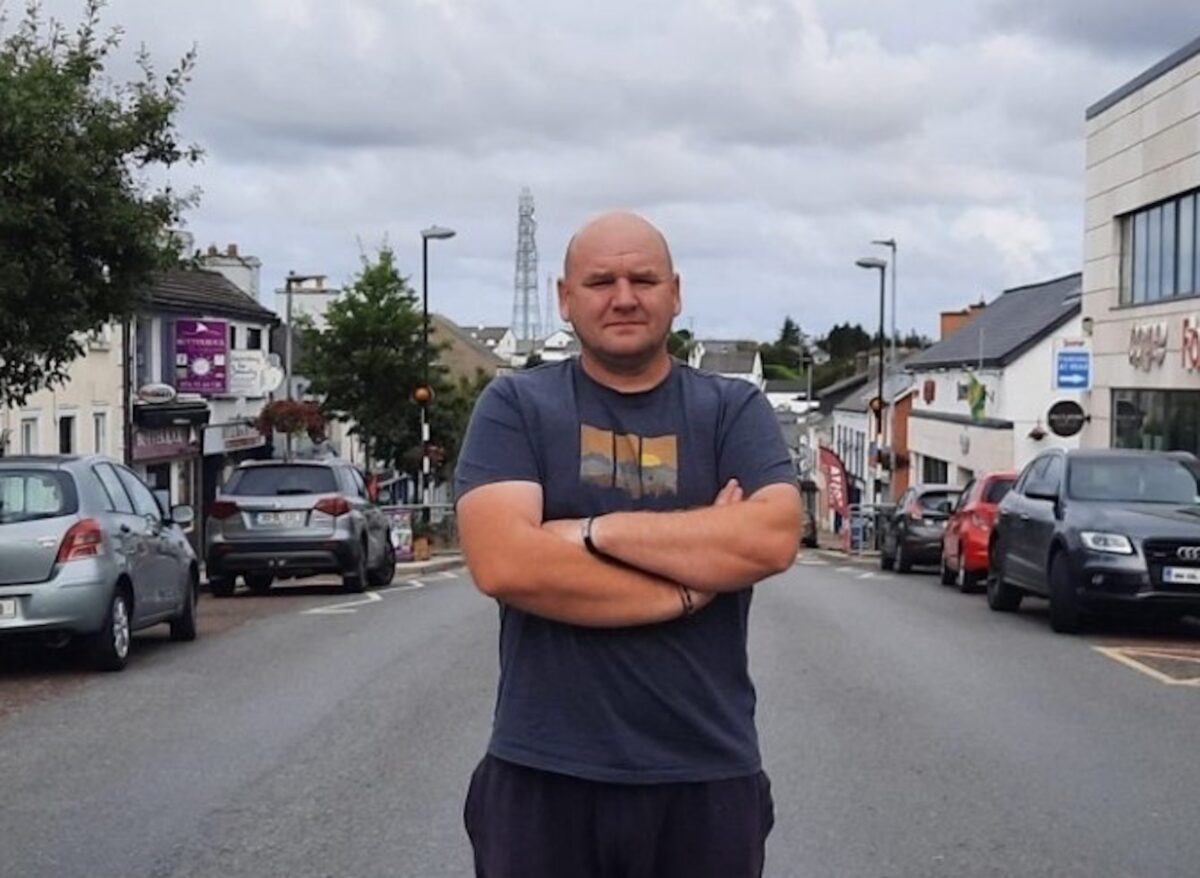 He added that around €200,000 has been secured for the resurfacing works alone.

“This figure might sound significant, but to do what we need to do, we need more money for both footpaths and roads,” he added.

Cllr Mac Giolla Easbuig pointed out that Acres National School is situated along the same route.

“There is a footpath from one side of the school to the shop, which is important,” he said.

“However, we need more money to extend the footpath from chapel junction to the school in the interest of health and safety. A lot of children actually walk to Acres school. Eventually, we will need to construct a footpath all the way down to the pier.”