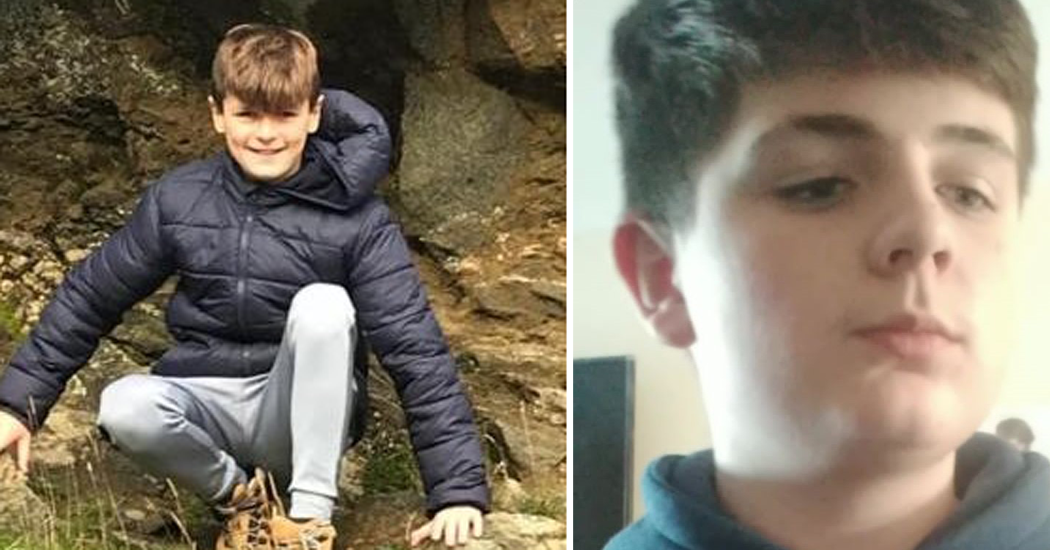 Gardaí in Sligo are seeking the public’s assistance in tracing the whereabouts of two teenage boys. 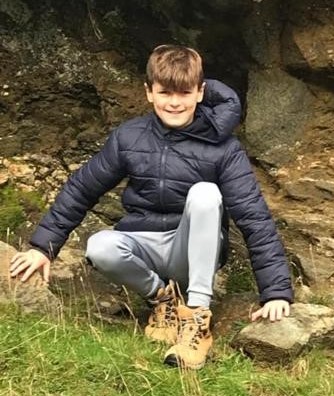 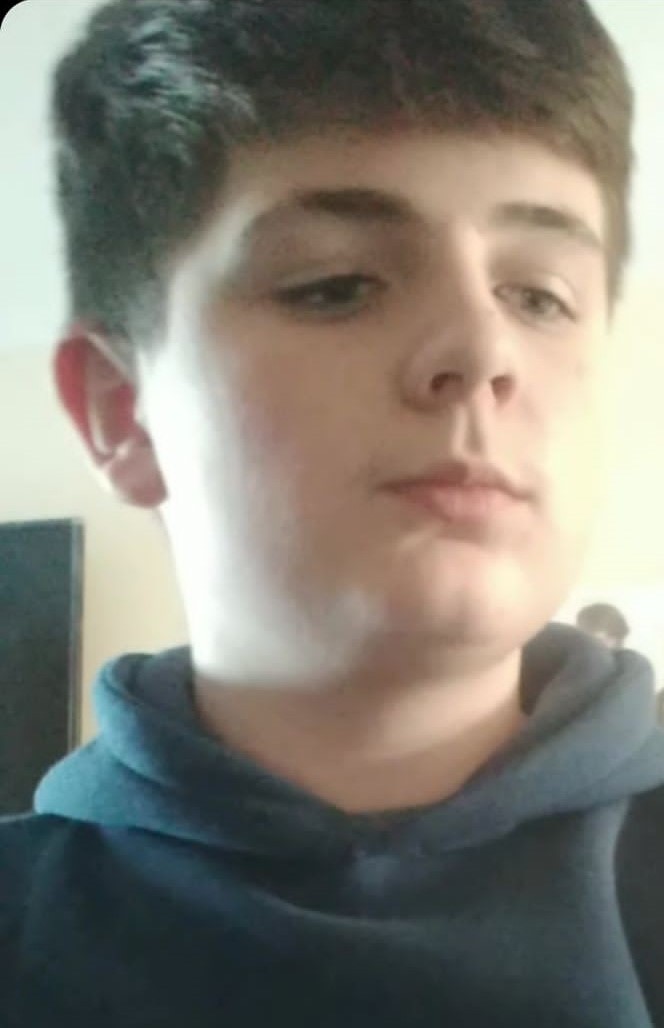 When last seen Callan was wearing a black Nike top & black tracksuit bottoms. It is unknown what Kraig was wearing.

“It is believed that Callan and Kraig may be in the Ballybrack area of Dublin,” a garda spokesperson said.

“Gardaí are concerned for their safety.”