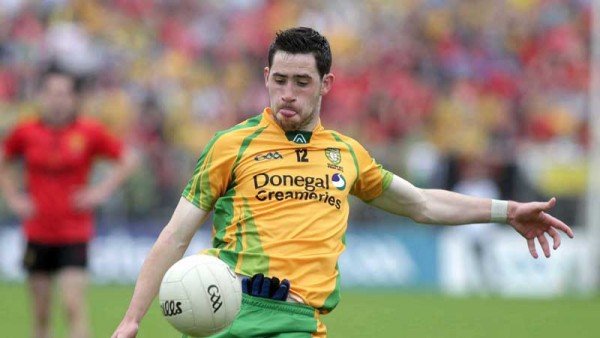 Mark McHugh has been appointed as a coach in the Roscommon senior team set-up.

The Kilcar man joins Davy Burke’s backroom team who was ratified last night and has been appointed for a three year period.

The 2012 All-Star and All-Ireland winner has been a coach with the Fermanagh minor team and also was part of Maxi Curran’s coaching team this year.

McHugh is the only person to be confirmed in Burke’s backroom staff so far.

Burke at 34 is the youngest inter-county senior football manager in the country at just 34.