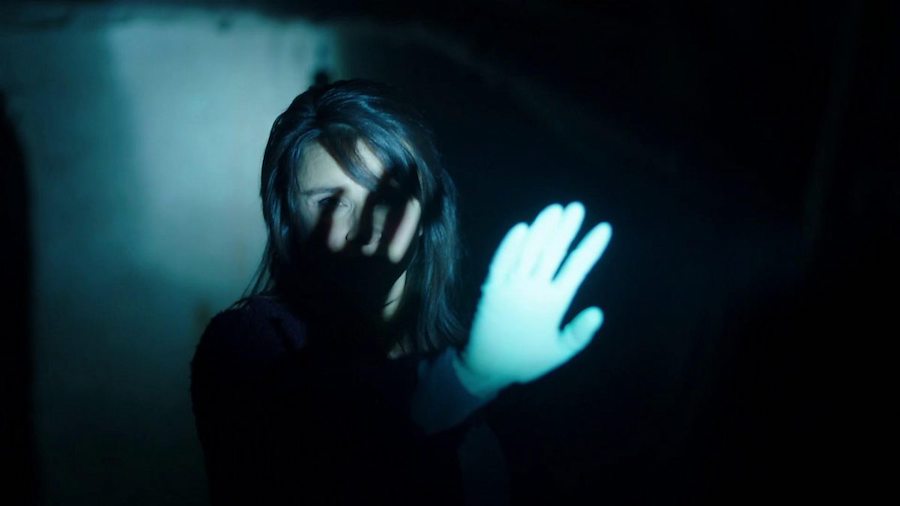 A man tried to choke and then threatened to kill his girlfriend after she refused to eat a dinner he had cooked for her.

Stephen Coveney-Ryan pleaded guilty to a number of charges against Roisin MacNeilis including threatening to kill her, assaulting her and producing a knife when he appeared at Letterkenny Circuit Court.

The couple had met only a few weeks earlier on St Patrick’s Day, March 17th, 2021, by chance at Dublin’s Bus Aras.

They struck up a conversation and kept in contact by text. However, Coveney-Ryan called Ms MacNeilis one day and said he was homeless.

She invited him to stay with her at her home in Donegal Town and they began a relationship.

However, as the weeks went on Ms MacNeilis claimed he changed and became aggressive and jealous.

The court was told that the accused had made dinner but Ms MacNeilis said she was not hungry but decided to eat a bowl of cereal instead.

He went for a walk and when he came back they initially went to separate bedrooms but Coveney Ryan later got int the bed beside Ms MacNeilis and then began to attack her.

He put his elbow into her neck and then put his hands around her neck and she was finding it hard to breath. Ms MacNeilis said she thought she was going to die at this point.

She managed to get to the front door but there were no keys in it and he followed her into the bathroom and began choking her again.

He constantly shouted at Ms MacNeilis who was eight weeks pregnant at this stage. He told her she wasn’t fit to be a mother and that he was going to drown her and kill them both.

During the course of the attack he is also charged with producing a fishing knife.

The torrent of abuse continued before she finally managed to jump out the window and he could not follow her as he was only wearing his boxer shorts.

She drove to the woods around Harvey’s Point around Donegal Town and managed to charge her phone and she began to receive threatening messages and calls.

In the calls he said he was going to chop her up and feed her to pigs and that he would also kill her parents and put them into the boot of the car and then bury them in a shallow grave.

She told her parents about her ordeal and on July 12th she contacted Gardai while in a very distressed state and made a statement of complaint.

Coveney-Ryan, aged 26 with an address at O’Clerigh Avenue, Donegal Town but originally from Co Tipperary, was arrested and taken to Ballyshannon Garda Station to be interviewed.

The court was told that the accused admitted he hit the victim but suffered from mental health issues and disagreed with many of the claims put to him including choking his victim.

However, he later admitted the claims and claimed he was “psychotic” on the night and that he couldn’t believe that he had said such things to Ms MacNeilis.

The court was told that the accused is originally from Tipperary and has a number of previous charges for various incidents including burglary, theft, intoxication, breach of a barring order, possession of drugs and using threatening and abusive language.

His barrister, Mr David Byrnes, said his client was a lot calmer from the messages he had left on his victim’s phone saying he was also visibly upset when he heard the recordings again.

Mr Byrnes added that psychologist Dr Kevin Lambe had interviewed his client and said he was a man who needed help to navigate him through the psychotic episodes he was experiencing.

During his time in remand in prison, Coveney Ryan has also completed a number of courses including an ‘alternative to violence’ and Irish Red Cross course.

Mr Byrnes added that his client’s behaviour was unacceptable and had no place in society but asked Judge John Aylmer to craft in rehabilitation and suggested this was the most suitable direction.

The court was also told that the victim, Ms MacNeilis, also wanted to forward a victim impact statement to the court.

Judge Aylmer adjourned the case for final sentence until next Wednesday.