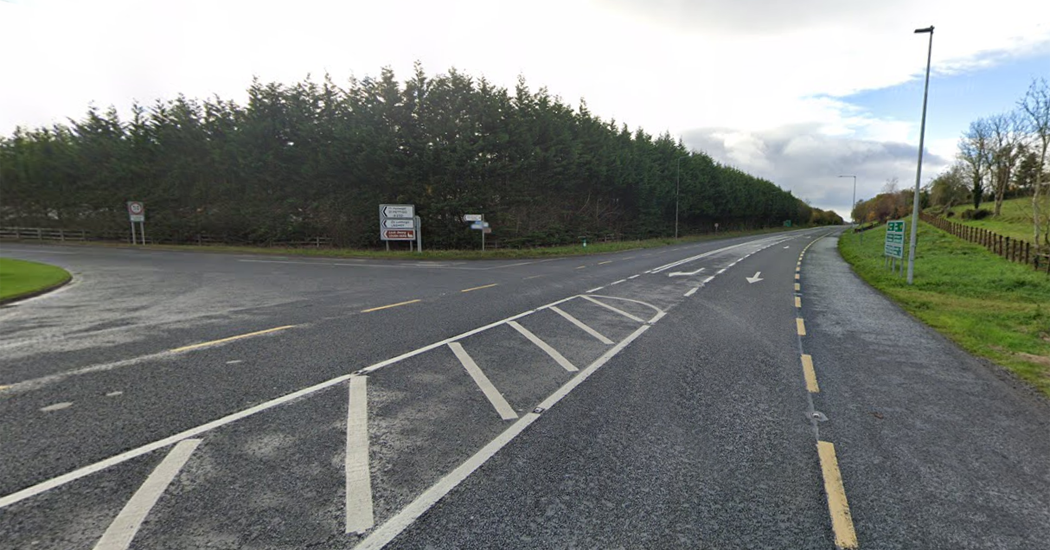 Temporary measures on the way for accident blackspot

Safety measures are to be installed in an accident blackspot in Laghey this November.

The section of the N15 at the turn-off to Pettigo will soon have temporary islands and lighting to slow traffic and improve safety.

The works were confirmed at a Donegal Municipal District Meeting yesterday. They are expected to be completed by the end of the month.

Cllr Michael Naughton has welcomed the measures but said that the bigger solution is the construction of a roundabout.

He confirmed that Transport Infrastructure Ireland (TII) are progressing with plans for the roundabout at the junction.

“This road is an accident blackspot and the TII know it, so now there is an onus on them to hurry up permanent works for the safety of the people of south Donegal,” Cllr Naughton said.

“I’ve been lobbying for three years to get safety measures in place here. It is important that we move this on further and I have requested a meeting with the TII on the works.

“The last thing we want is for anyone else to get seriously injured or lose a life.”