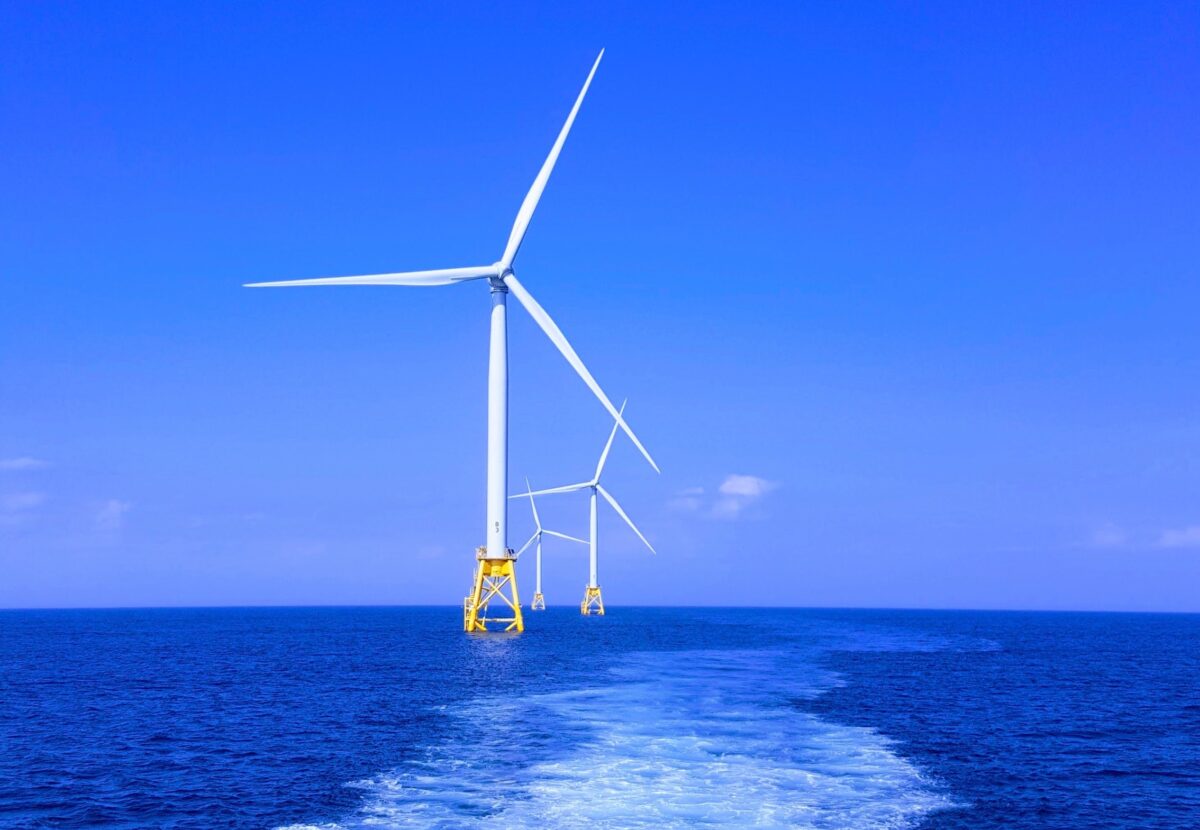 The Cathaoirleach of Donegal County Council has welcomed a new study that looks at the potential for the development of the offshore wind sector of the Atlantic Region.

Cllr Liam Blaney was speaking following the release of the study by Dublin Offshore.

The report presents offshore wind energy as a significant opportunity to generate substantial job creation and economic growth for communities along the Atlantic seaboard, from Donegal to Limerick.

This, the report states, could play a central role in achieving Ireland’s climate ambitions and enhancing energy security.

To quantify the scale of the opportunity, the study found that, by 2037, there could be upwards of 5,000 jobs supported directly by the offshore wind sector in the area.

During that time, the western seaboard could be generating €400 million in gross value added (GVA) annually to the Atlantic region economy.

The study estimates that 90% of future new-build offshore energy capacity in the Atlantic Region will be Floating Offshore Wind (FOW).

The uniqueness of floating offshore is the ability to develop wind farms in deeper water and with a more consistent wind resource, resulting in increased capacity generation.

The study also considered the key elements required for the development of a supportive ecosystem that will enable businesses and communities along the region to take full advantage of potential from this emerging sector.

In its assessment of the suitability of key ports in the region, the study found Killybegs presented strongly in terms of its capability to service the offshore wind sector.

It also noted that the planned infrastructure developments at the port would further enhance Killybegs capability.

The study calls for investment in high capacity grid infrastructure in the region and the development of an Offshore Wind Port Strategy.

The need to develop a pipeline of talent for this sector through the provision of a range of education, training and skills development programmes was also highlighted.

“It provides a clear analysis of the opportunities presenting for the Atlantic Region including Donegal,” Cllr Blaney said.

“The proximity to the offshore continental shelf and the natural strategic advantage in terms of a sustained wind resource, makes Donegal an attractive investment location in the offshore wind sector.”

He said he welcomed the recommendations set out in the study, including the need for high capacity grid connection of at least 220kv in order to ensure that there is certainty of route to market for the energy produced.

“This study also shows that the Atlantic Region, including Donegal, has the capacity to produce multiples of the current electricity demand on the island of Ireland and investment in technology innovations such as Green Hydrogen is needed to realise the export potential that exists.”

Full report can be found here