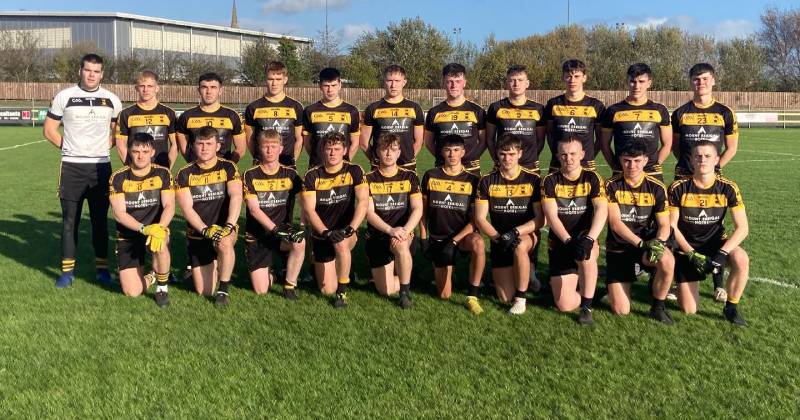 McGeehan and Kevin McCormack got all the scores for the Twin Towns men who only levelled the game in stoppage time for the first time in 45 minutes.

Padraig McGettigan got the opening scores for St. Eunan’s in this encounter, one from play, but McCormack was equal to it with two frees of his own.

But Eunan’s would go into the break two points up as Oran Winston and Shane O’Donnell pointed while McGettigan got his third, all from play.

McCormack hit back with a great point from play to leave it 0-5 to 0-3 at half-time in favour of the home side.

St. Eunan’s stretched their lead out in the second half with David Boyle scoring a free and a mark while McGeehan opened up his account for the game to bring it back to three points.

McGeehan pointed again but Eunan’s through an O’Donnell fisted effort and a Boyle point, looked in control at 0-9 to 0-5 ahead with seven minutes of normal time remaining.

McCormack’s free two minutes from time gave MacCumhaill’s a lifeline and the decisive score came from McGeehan in stoppage time.