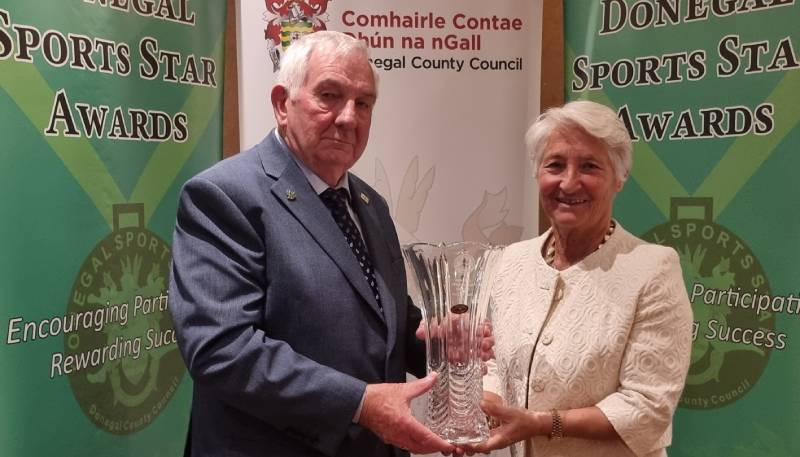 The Donegal Sports Star Committee is asking sporting bodies to submit nominations for the 2022 Awards by the deadline of Friday 25th November.

Nominations can be made online by going to donegalsportsstarawards.ie or can be posted to Donegal Sports Star Awards, C/O Post Office, Ramelton, Letterkenny.

Shortlisting may apply in regard to nominations that are submitted.

There’s just three weeks to go now until the close of nominations as the Donegal Sports Star Committee looks forward to the 47th Awards function, which will take place on Friday 27th of January in the Mount Errigal Hotel.