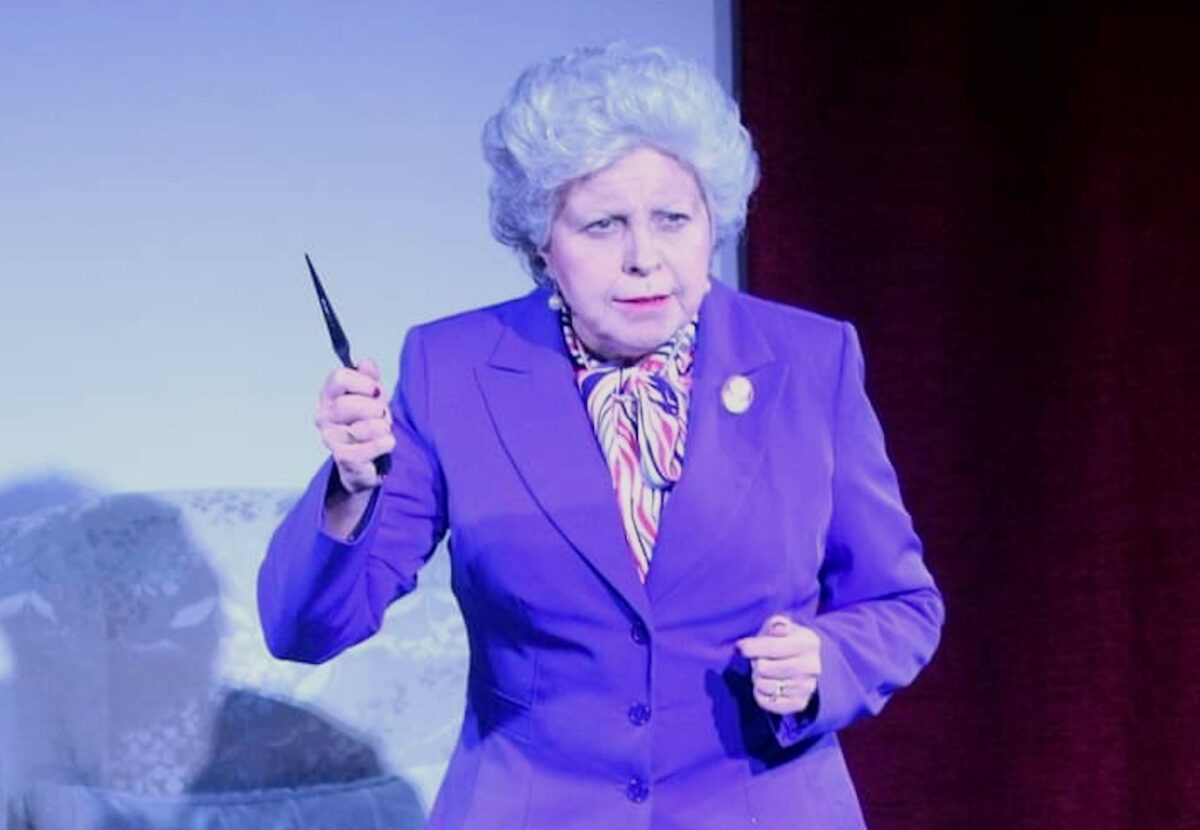 The production will now transfer to the famous Balor Theatre, Ballybofey, for two special shows next Thursday and Friday.

Rachel is no stranger to Donegal theatre goers and, as Margaret Thatcher, she faces into her final years with past ghosts, regrets and victories coming back to occupy her thoughts.

Rachel O’Connor commented on the parallels between Thatcher’s political demise and that of recent Tory leaders.

“I suppose they all lost the support of their party. Once that goes, it’s curtains for any political leader,” she said.

Reflecting on the controversial PM, she addressed some of the concerns Irish audiences may have with such a divisive political figure.

“She certainly was the standout politician of the 1980s, the fact that she was a woman and had such influence is unique as she hasn’t really been replaced,” she added.

“She definitely got under people’s skins here and the play deals with her relationship with Ireland, the hunger Strikes, Mountbatten’s death and Charles Haughey.” 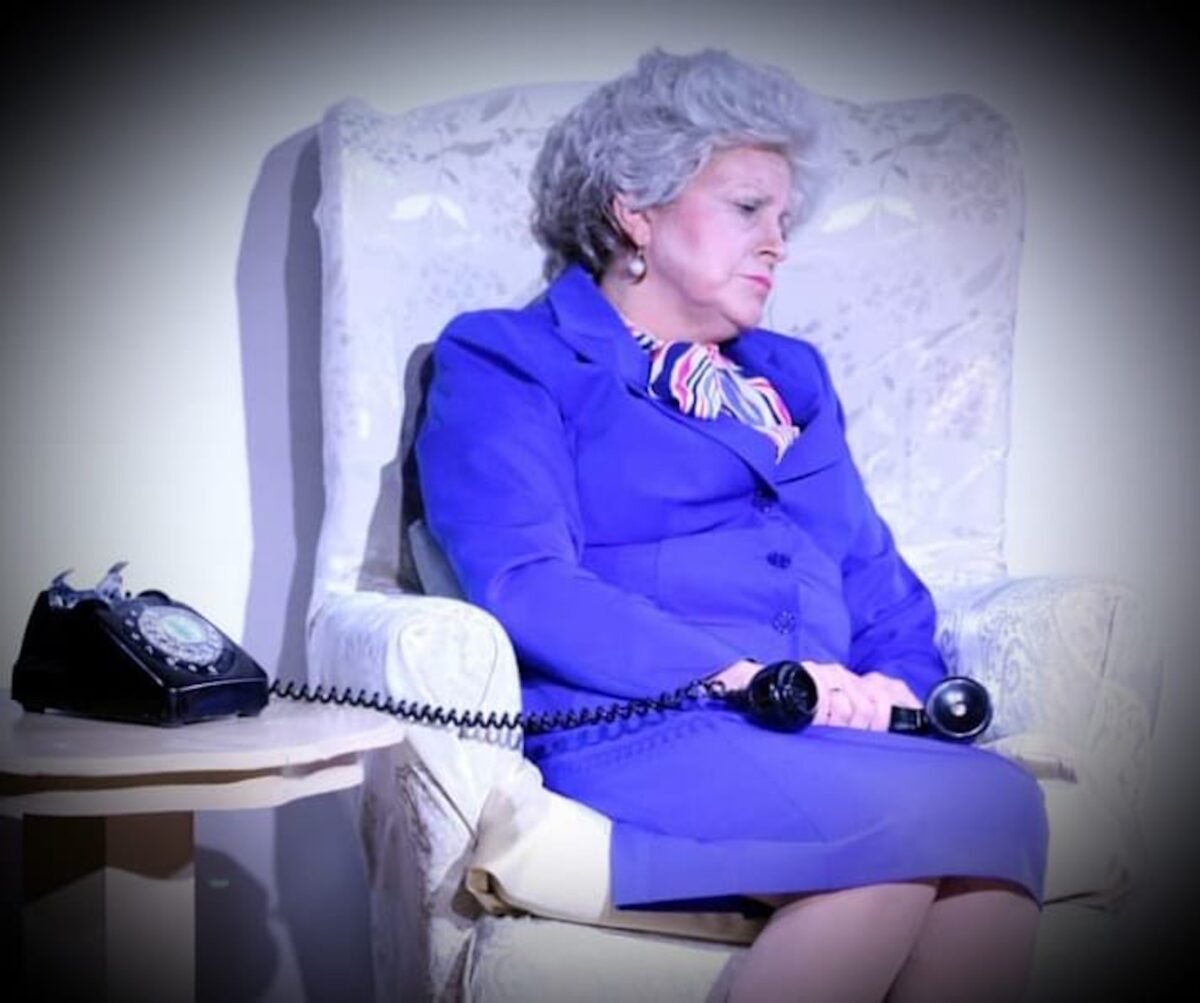 Writer and director, Byrne, said he was delighted to be working alongside Rachel, an actor whose work he has admired for a number of years.

“I saw her last year in Arthur Miller’s All My Sons as Kate Keller and she was astounding,” he said.

“I knew straight away that if anyone could carry off this demanding part, Rachel could.

The part challenges a great deal of the actor having to change scenes, ages and emotions in quick succession.

“It demands a lot and Rachel certainly delivers,” Byrne adds.

Thatcher’s final years were quite sad, on a personal level, with her husband Denis dead and her own mind being eroded by the onset of Alzheimers.

Those around her tried to protect her by keeping her out of the public gaze, but it made for a lonely existence.

“Then there is the other side to her that she morphs into onstage, the Thatcher we are familiar with, confrontational, assured, witty but very often cutting and detached.’’

This is the second new play from writer Shaun Byrne this year after the successful run of his All-Ireland Drama Festival winning An Incident with Dave Cotter.

For anyone who enjoyed that entertaining and dramatic piece, this new show certainly seems to follow in its footsteps.