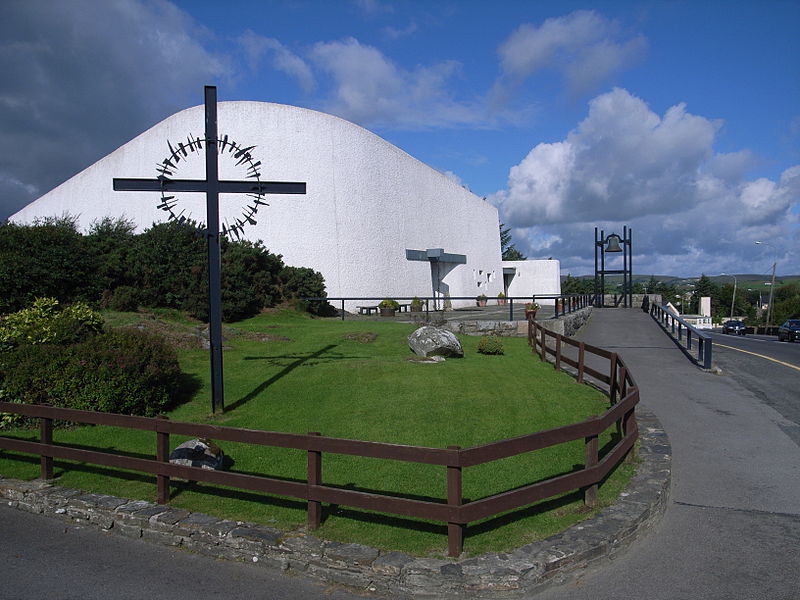 In what will be another difficult week for Creeslough, the first Month’s Mind masses for the victims of the October blast took place this morning.

Ten people perished when a mystery explosion blew up the Applegreen Service Station there on the afternoon of October 7th.

The first of the masses took place this morning when Leona Harper’s mass was held in Ramelton.

The mass for Martina Martin (49), will take place at 7:30pm tomorrow in St Michael’s Church.

This will be followed, on Friday, by the remembrance service for Catherine O’Donnell (39) and her son James Monaghan (13) at 7:30pm in the same church.

The Month’s Mind for Hughie Kelly (59) takes place on Sunday at 9am.

The past month has been a whirlwind of all sorts of emotions for the people of the village, including Parish Priest Fr John Joe Duffy.

After the ten funerals, he was hit with a bout of Covid which kept him housebound and which he is still recovering from.

Fr Duffy told Donegal Daily earlier today he “hopes and prays” those who lost loved ones get an explanation as to what happened.

Fr John Joe said he understood the need for the media to tell the story of what happened in Creeslough.

However, he appealed for privacy in the coming days.

“I would ask that the families are given that privacy and space that they can work through their grief and have that time to process what has happened,” he said.

“It is not about moving on or getting over it. It is just a matter of coping for the families for now and the people of Creeslough should be given all the time and space they need to do that.”

The Month’s Mind masses in St Michael’s, Creeslough, can be watched live here