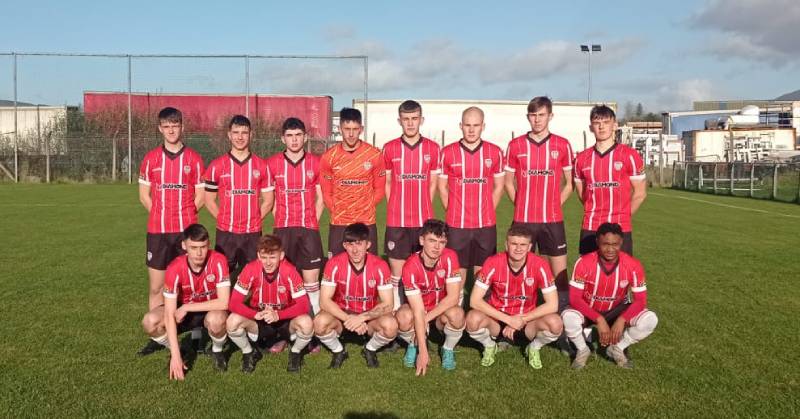 Wins for Bonagee and Derry in exciting day of USL action

Tony McNamee scored twice in the first half as Bonagee United began their Ulster Senior League quest with victory over a youthful Finn Harps.

Former Harps midfielder McNamee set them on their way, but they needed a cracker from Dan O’Donnell to make the win safe after Jamie McKinney reduced the arrears.

Just two minutes in, Deano Larkin was deemed to have been upended as he went to swivel inside the penalty area. Paddy Martin, the match referee, had no hesitation in pointing to the spot and McNamee stepped up to fire past Oisin Farrell from 12 yards.

Farrell’s fingertips prevented McNamee from doubling the lead when the Ramelton man was picked out by Jack Parke, just back from international duty in Bulgaria, where he helped the Republic of Ireland amateur side quality for next summer’s UEFA Regions Cup finals.

This was a somewhat belated beginning to the league season for Bonagee, who had a planned midweek outing against Derry City Reserves rained off.

Larkin lofted wide before Oisin Cannon thwarted Max Johnston with a superb save.

McNamee added his second in the 28th minute, finishing well after Conor Black nodded down a cross from Parke.

Black struck the crossbar when played in by McNamee’s touch before Harps pulled one back. McKinney’s superb effort from outside the area swerved beyond Canon to the top corner.

Bonagee captain Jamie Lynagh might’ve restored a two-goal cushion but, six minutes before half-time, he fired over the top.

There were only 90 seconds played in the second half when Nathan Plumb called Cannon into action and the Bonagee goalkeeper was equal to his effort.

O’Donnell curled in a delicious third for Jason Gibson’s hosts in the 63rd minute, a sumptuous effort finding the top shelf from outside the area.

Twenty minutes from the end, Cannon pushed around a post from a Plumb attempt as Harps sought a way back.
Late in the game, Jamie McDaid shot over the top after Cannon saved with his legs from sub Caoimhin Bonner.

Derry emerged on top in a fantastic advert for the Ulster Senior League at the Charlie O’Donnell Sports Grounds on Saturday.

The game started with Cockhill forcing numerous corners but Derry dealt with them admirably.

On 13 minutes Derry had a chance when Caoimhin Porter fired wide after a flowing Derry move.

Cockhill were next to threaten when, after another corner, Garbhan Friel’s goalbound effort was blocked by Ben McGonigle and Jason Breslin’s acrobatic volley was just over.

Derry broke the deadlock on 25 minutes when Porter finished coolly from an inside right position after being played in by Sean Patton.

Patton almost doubled the lead soon after when played through but Harry Doherty denied him with a smart save.
The second half started with Cockhill in the ascendancy but they were rocked by a second Derry goal after an extraordinary passage of play on 48 minutes.

A Cockhill corner from the right found Peter Doherty at the far post. His shot was cleared off the line. Cockhill kept the ball alive and when a cross was half cleared to the edge of the box.

Daniel Doherty’s shot was deflected onto the post and cleared upfield where Porter raced clear and slotted past Doherty.

Cockhill continued to press and Stephen Duffy had a couple of chances to reduce the deficit but was narrowly wide on both occasions.

On 68 minutes, a Christy McLaughlin thunderbolt from 25 yards crashed off the bar before, at the other end, Derry forced a corner from which Daragh McCluskey hit the bar with a close range effort.

In the 90th minute Cockhill pulled a goal back when James Bradley volleyed home a fine Lee McLaughlin cross from the right.

The comeback was complete two minutes later when Duffy headed home from close range after a long throw was flicked on.

Unbelievably, Cockhill pressed for a winner but when Patton was released he held off a challenge to fire narrowly wide before the referee adjudged the challenge to be a foul and awarded a penalty, which Caoimhin Porter converted despite Doherty getting a hand to it. 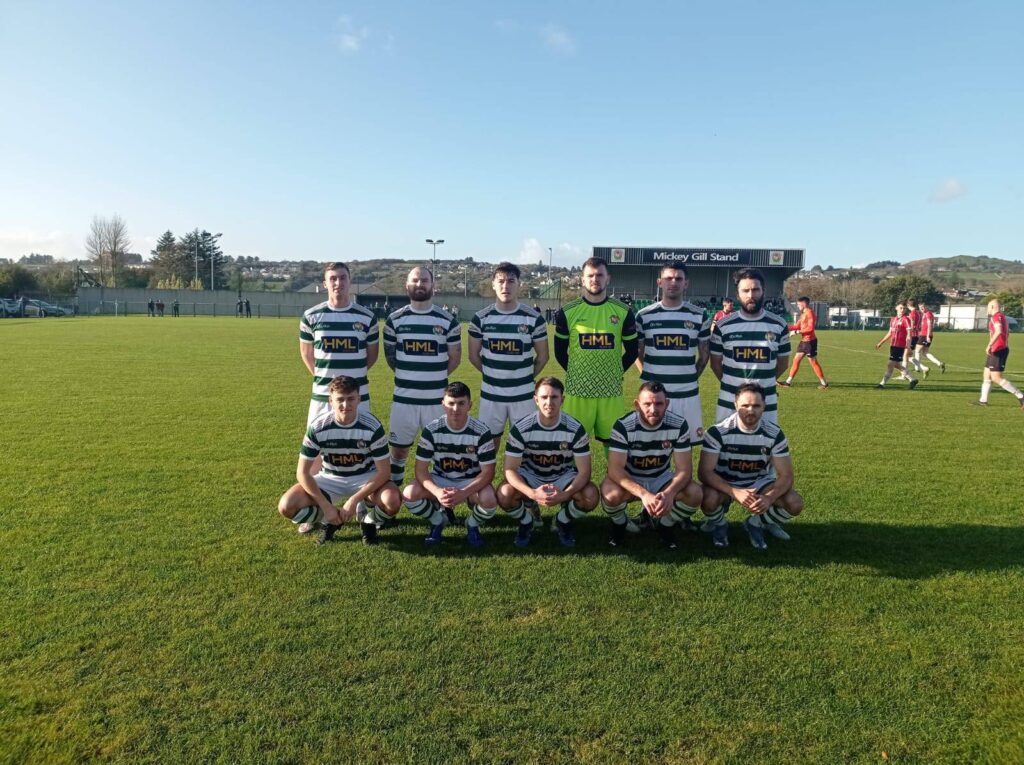 Wins for Bonagee and Derry in exciting day of USL action was last modified: November 6th, 2022 by Staff Writer
FacebookTweetLinkedInPrint