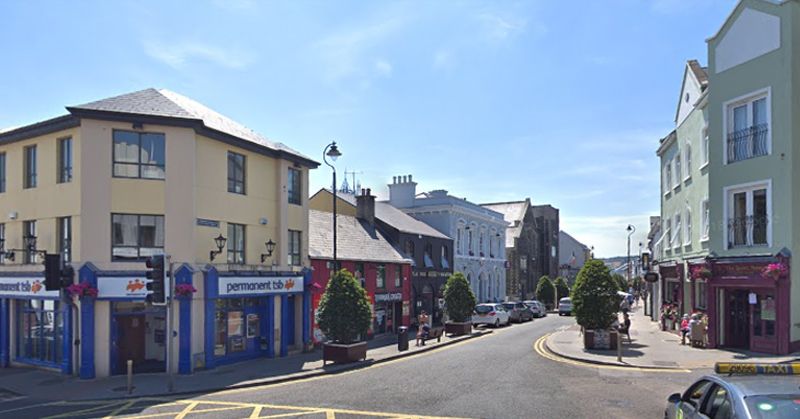 The Mayor of Letterkenny-Milford has raised serious concerns about people appearing to be homeless and begging in Letterkenny town centre.

Cllr Donal ‘Mandy’ Kelly says there are reports of people sitting doorways at Scally Place and of members of the public feeling intimidated by people begging on the Main Street.

“We can see a lot of people begging on Main street. If this is legit then so be it. I am asking has An Garda Siochana intervened to see what is going on,” Cllr Kelly asked this month’s meeting of Letterkenny-Milford MD.

Cllr Kelly said he had thought long and hard about raising the issue, but it appears to be getting worse.

“It has been brought to my attention there is supposed to be a gang of fraudsters coming from the north. If this is the case we should be knuckling down on it.

“People are ringing about feeling intimidated on Main Street.

“If what I am being told is correct, and if these people are begging as part of fraud gangs, they have to be stopped. If these people are legit, the housing section (Donegal County Council) has to address the issue.”

Cllr Kelly said he has a “soft spot” for homeless people and if people are genuinely struggling, they should be helped.

“We need to approach these people and see what we can do for them.

“It seems to be in my view and the view of the general public that it is getting worse.”

Cllr Kelly asked the local authority to liaise with gardaí to get to the bottom of the issue.

He said: “If it is legit we need to be getting shelter for these people either through the Simon Community or Saint Vincent de Paul.”

In response, Mr Liam Ward Director of Services with Donegal County Council said that the role of the local authority is to assist people who present as homeless.

“If there are genuine people they would contact the local authority and we would see what options are available and take it from there,” Mr Ward said.

“If there is a concern that people are begging as part of a different operation altogether it is a matter for any member of the public to report concerns to gardai and for gardai to follow up.”