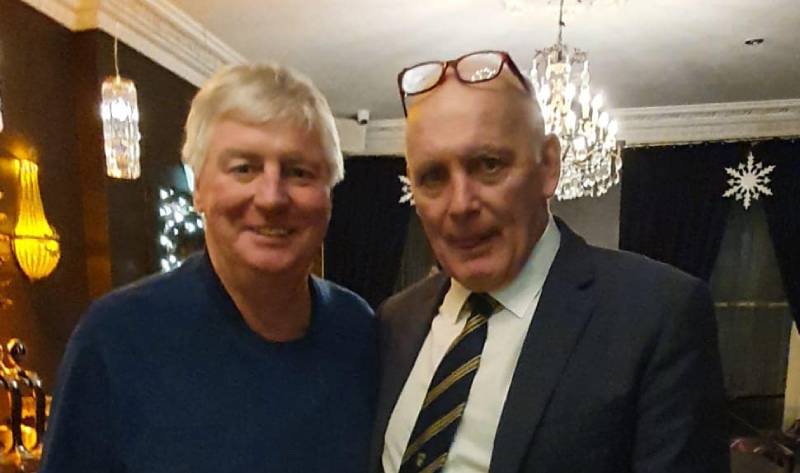 The Harcourt Hotel in Dublin was full up yesterday in excitement of the launch of Anthony Molloy’s recently released memoir, ‘Life, Glory and Demons’.

The Ardara man was supported by many of his fellow 1992 All-Ireland winning teammates and Donegal faces at the Dublin launch.

The book is co-written by well-known Donegal sports reporter, Frank Craig, with a foreword by both Brian McEniff and Jim McGuinness, the two men who led Donegal to All-Ireland glory twenty years apart.