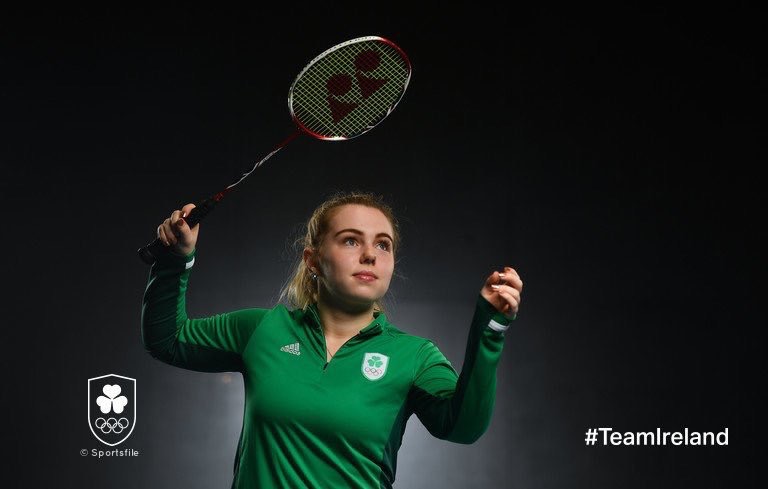 Rachael Darragh finished on the podium as she took bronze home from the Norwegian international.

She lost out 21-11, 21-14 in the final four to Japan’s Natsuki Nidaira who was the eventual winner of the Women’s Singles event.

In the Mixed Doubles event, fellow Raphoe ace Joshua Magee and his partner Moya Ryan were knocked out in the last 16 by Jonas Østhassel and Julie Abusdal of Norway in a close game, losing 14-21, 21-19, 21-18.