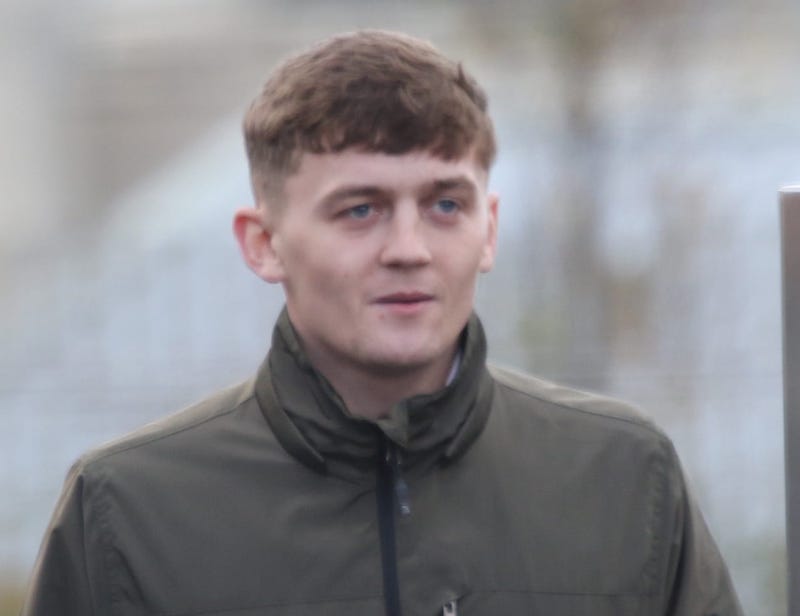 A young man who launched a torrent of vile abuse at a female Garda has been ordered to make a €500 donation to charity.

Shane Doherty appeared before Letterkenny District Court in Co Donegal after verbally abusing the Garda at Main Street in Milford on June 2nd, 2020 at 6.48pm.

The 25-year-old called the Garda a “fat c***” before telling her she could “suck his balls.”

The accused then stuck up his middle finger at the Garda before being arrested under Section 6 of the Public Order Act.

Solicitor Patsy Gallagher told the court that his client was completely intoxicated on the night and had little or no recollection of what had happened.

Mr Gallagher said his client is an apprentice fitter based in Dundalk.

He added he was “deeply disturbed” when he heard what he had say to Garda Claire Rafferty while in a “drunken stupor” on the night.

“He has apologised to Garda Rafferty and his apology is contrite and direct. This was a stupid form of bravado and was completely uncalled for,” added Mr Gallagher.

The court was told that Doherty, from Cashelmore Park in Derry, was accompanied by his parents to court.

The court was also told he had no previous convictions.

Judge Éiteáin Cunningham said it was “despicable” to be addressing anybody in this manner and that she was “not impressed at all.”

“It is despicable to address any member of An Garda Síochána like that. I’m not impressed at all,” she said.

She said that in light of the language and the level of aggression shown by Doherty she was going to haver to consider the level of contribution to be made.

She directed Doherty to pay a donation of €500 to the Garda Youth Divergence Fund and set the donation at €750 in default of payment.