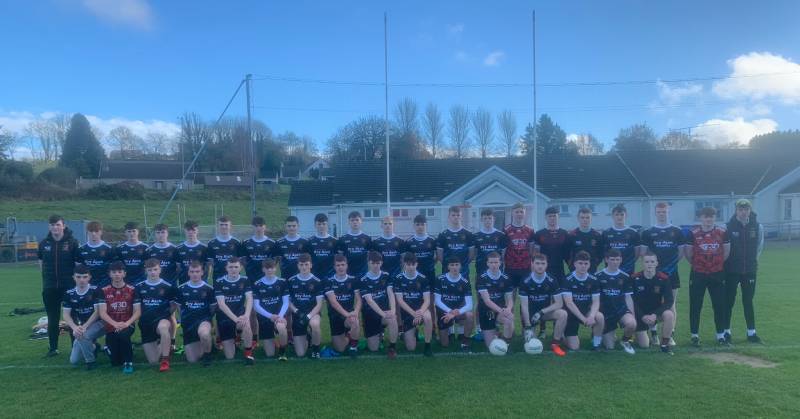 St. Eunan’s College were defeated in their first round game of the MacRory Cup this afternoon.

The Letterkenny College travelled to Drumquin to take on St. Patrick’s of Cavan.

And it didn’t get much better in the first half as the went in at half-time 2-7 to 0-3 behind at McGirr Park.

The Letterkenny side put in a better second half performance but were still well beaten, 2-14 to 1-8.

St. Eunan’s take on Omagh CBS at home in their second game before an away trip to St Michael’s Enniskillen.