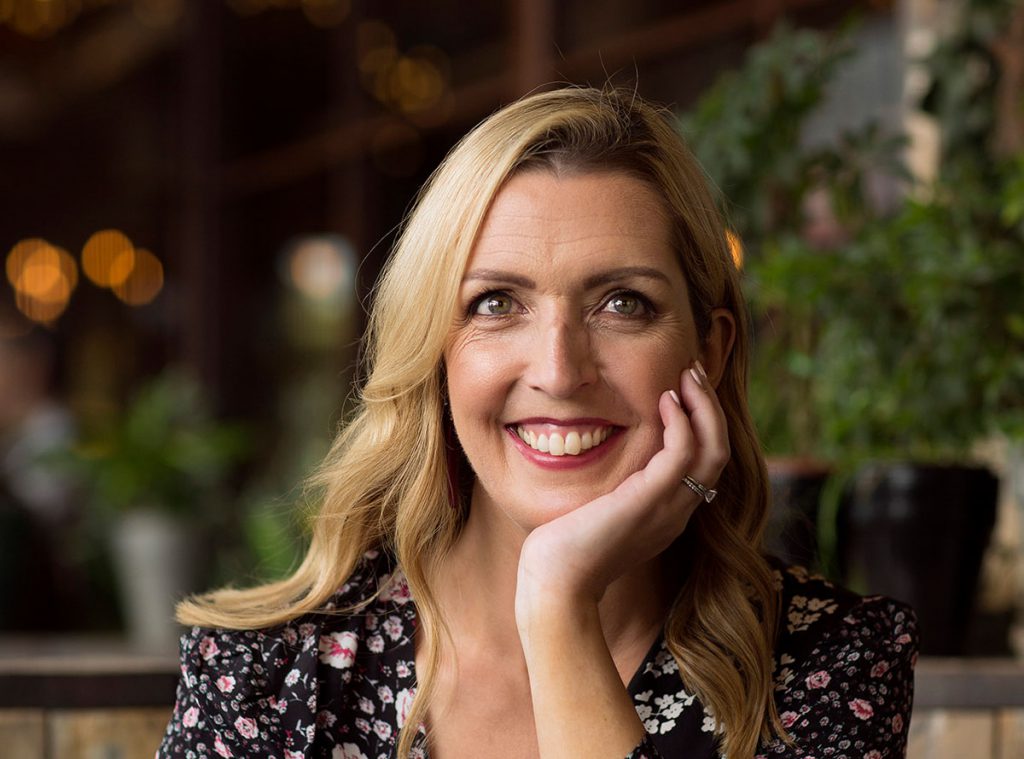 The funeral took place yesterday in accordance with her wishes.

Ms Phelan passed away on Monday at the age of 48. She was diagnosed with advanced cervical cancer in 2014, three years after undergoing a smear test which showed no abnormalities. Vicky’s High Court action over her wrong test result exposed the cervical cancer screening scandal in which more than 221 women’s smear test readings missed abnormalities.

Tributes to Ms Phelan this week hailed a warrior who fought for patients everywhere, up to the point of her death.

There will be with an opportunity for the public to pay their respects to Vicky in the near future, her family said.

Earlier this week, Vicky’s husband Jim and children Amelia and Darragh issues this statement: “It is with an immense burden of grief, that earlier today we bade our final farewell to our beloved Vicky.

“She was the heart and soul of our family unit and her passing will leave a void in all our lives, that at this point seems impossible to fill.

“We cherish the memories of a loving wife, mother, daughter and sister, whose ability to deal with the struggles of life has inspired not only ourselves but an entire nation.

“The outpouring of grief and good wishes from far and wide are truly appreciated. Funeral arrangements when made will be private, with an opportunity for people to pay their respects in due course.”