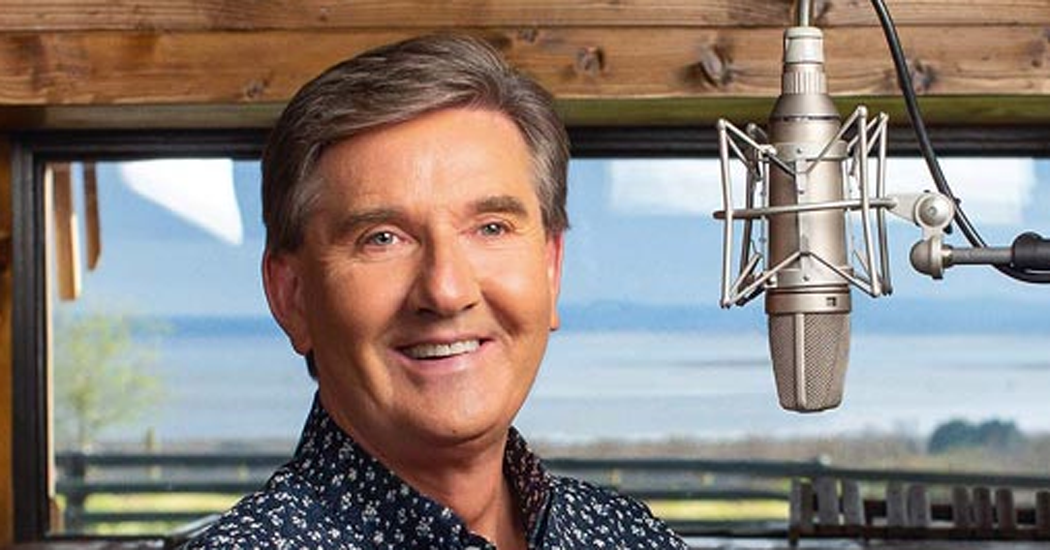 Daniel O’Donnell has announced that he’ll be donating the proceeds from an upcoming Donegal show to the Creeslough community support fund.

The singing star is set to perform a large gig in Bundoran next August, with all proceeds to be given to victims of last month’s Creeslough explosion tragedy.

Tickets went on sale this Saturday morning on Ticketmaster.ie.

Daniel is also expected to perform at a special Novena mass at St. Michael’s Church this week for the deceased members of the Creeslough parish. Dana Rosemary Scanlon led the parish in song at the 3rd Novena Mass on Thursday this week.