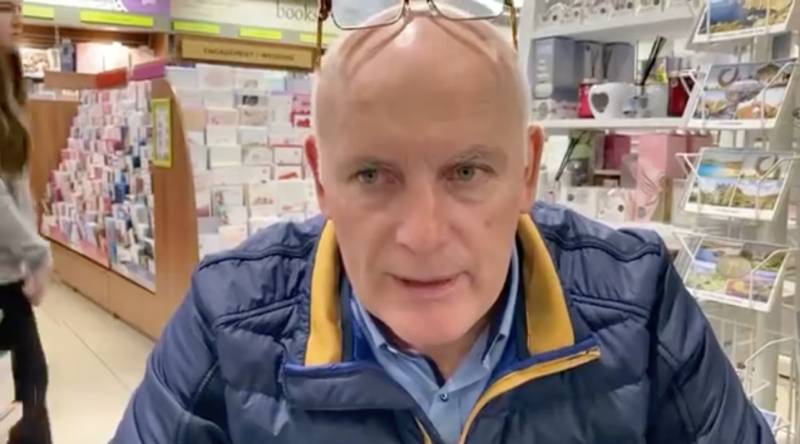 Watch: Anthony Molloy highlights his life’s ups and downs through his new book

“I’m delighted with the way the book is going now.

“The highlight that always will remain is the day I lifted sam Maguire and it’ll remain with me and everybody forever.”

Molloy highlights his highs and lows from his career and his life in the book.

“To lead a team for the first time, I had massive pride for myself and my club.

“Football was my life and it was taken away from me and it left a massive void and it was something I couldn’t deal with and I found myself in a dark place.

“But I got the help and found out there was more to life than football.”

Watch what Molloy had to say below: