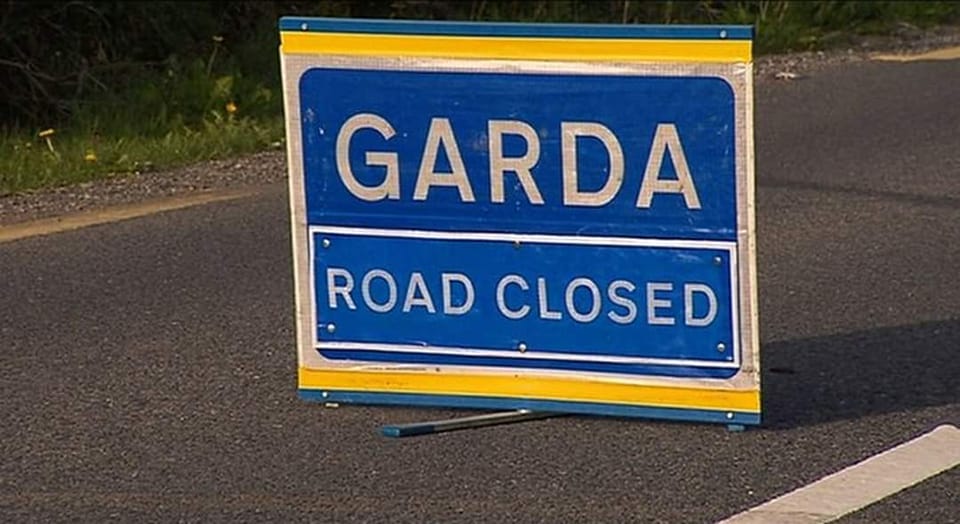 Donegal’s roads have been declared among the most dangerous in the country, new figures show.

Donegal is joint-fifth on the list of counties with the most road fatalities so far this year. Seven people have died in road tragedies here since January.

As the Christmas season approaches, it’s feared that the number of fatal road collisions across Ireland will increase high above last year’s figure.

To date in 2022 a total of 136 people have died and 1,056 have been seriously injured on Irish roads. This is an increase of 19 deaths compared to the same date last year.

The counties with the highest number of road deaths in 2022, as revealed by the Irish Independent, are Dublin (15), Limerick (13), Cork (11) and Wexford (9), followed by Donegal, Clare, Louth and Meath which all recorded seven deaths.

Seven people also lost their lives on Donegal roads last year. The county has a rate of more than 4 fatalities per 100,000 population for the past two years.

Today’s figures come after a day of commemorations yesterday for the World Day of Remembrance for Road Traffic Victims.

Liz O’Donnell, Chairperson of the Road Safety Authority said: “As we mark World Day of Remembrance on its 16th year, it is also a time to remind ourselves of the responsibility we all have when using the roads. I am asking everyone, out of respect to victims of road traffic collisions and their families, to reflect on our own behaviour on the roads, and consider what we can do to make them safer. Small changes can make a big difference.”