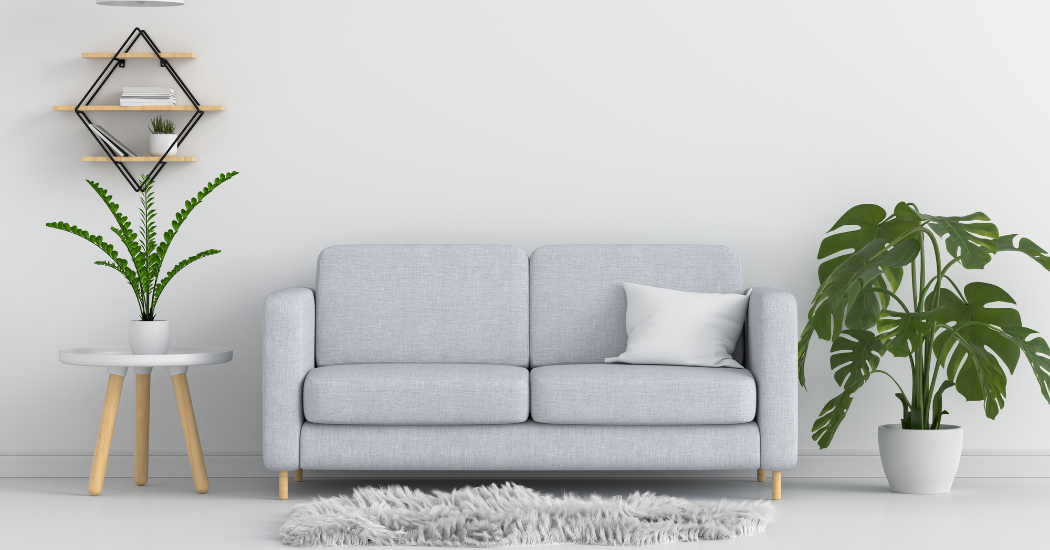 The average cost of renting a home in Donegal is now 19% higher than this time last year.

The Daft.ie Rental Report contains grim reading for those hoping for an end to Ireland’s rental woes any time soon.

The average rent in Donegal is now €933 per month. That’s an increase of 5.9% in the last three months.

At the same time, Donegal is now the second least-expensive county to rent after Leitrim.

The average rent nationally is now €1,688 per month.

Ronan Lyons, author of the rental report, said the scale of rental increases should not be ignored.

He also noted that the total number of rental homes put on the market, nationally, has fallen steadily over the last decade. In 2016, there were about 75,000 homes put up for rent over the course of the year. By early 2022, that had fallen to less than 50,000 ‐ and in the last six months, it has fallen again to about 35,000.

“As a country, we have tried a decade of not building new rental homes as a way to solve the shortage of rental homes. Maybe it’s time we tried a different approach,” he said.

daft.ie Rental Price Report: Q3 2022 – An infographic by the team at daft.ie