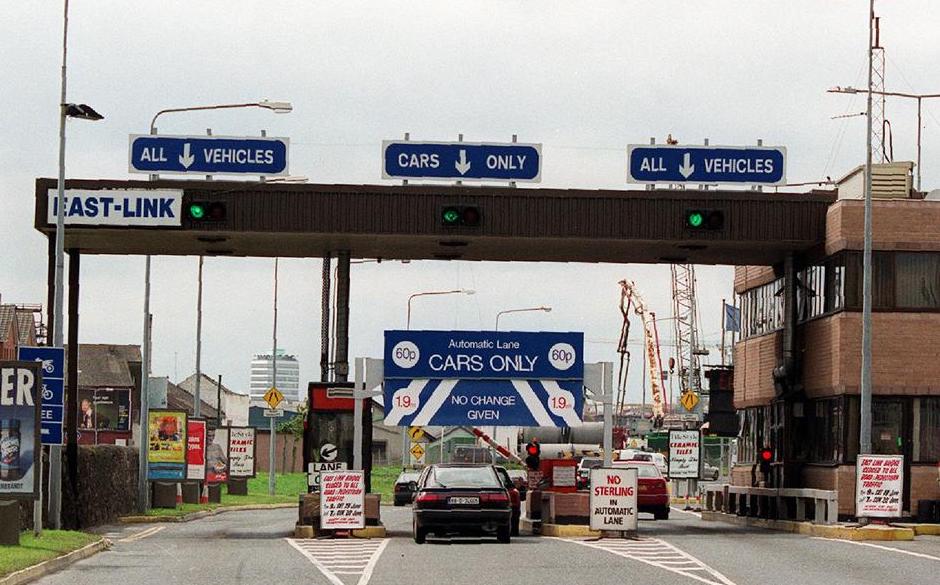 National: Plans to hike Ireland’s road tolls may yet be halted

Planned increases to Ireland’s road tolls may yet be halted.

Donegal commuters faced hikes in a number of tolls when traveling to Dublin including charges on the M1 off Drogheda and the East Link tolls.

Motorists using these roads can add at least €12 to a journey to and from Dublin for drivers.

Now the Transport Minister Eamon Ryan has agreed to review the planned increases in road tolls.

The Minister met with the other coalition leaders last night and agreed to examine the hikes, which are due to coming into force on January 1st.

The changes will see tolls increasing by up to 60c per journey; however, there has been widespread backlash against the plan from Fine Gael and Fianna Fáil politicians.

Yesterday, Minister Ryan said the companies operating the tolled roads are legally entitled to inflationary increases – and any reversal on the decision would leave the State liable for compensation.

He warned that the money would have to come from the existing Transport budget – impacting on the Government’s ability to improve public transport road maintenance services.

There are reports that the bill could be as high as €25m.

It notes that Minister Ryan agreed to review the move after concerns were raised at his meeting with the Taoiseach and Tánaiste last night.

The proposed changes would see tolls rising by either 10c or 20c on the country’s eight public-private partnership motorways.

The Dublin Port Tunnel is the only tolled road in the country not facing an increase.

National: Plans to hike Ireland’s road tolls may yet be halted was last modified: November 22nd, 2022 by Staff Writer
FacebookTweetLinkedInPrint