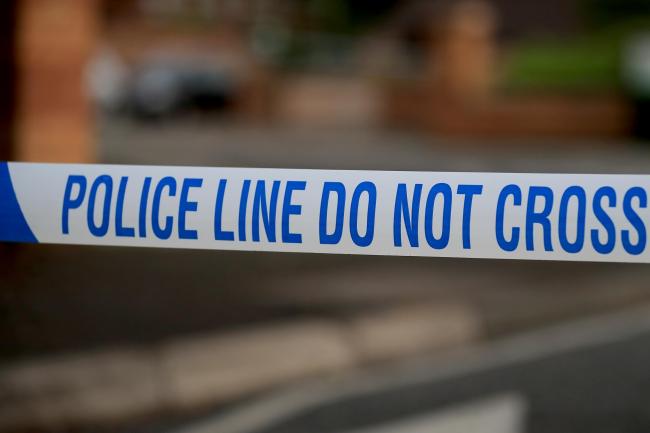 The discovery of the brothels has been described as “truly shocking”.

The PSNI said it has been investigating an organised crime group behind the trafficking of people into both the North and Republic of Ireland. Most of the victims are from Brazil.

A 63-year-old man and a 47-year-old woman have been arrested on suspicion of human trafficking, controlling prostitution, brothel keeping and money laundering.

Police believe the victims were targeted because of their “immigration status and lack of English language, which makes them vulnerable and susceptible to exploitation”, said PSNI Detective Chief Supt Andy Hill, head of the Organised Crime Branch.

Sinn Féin MLA Sinéad Ennis has said it’s a relief that the victims have now been brought to safety.

The party’s Justice Spokesperson said:  “News that police have discovered 27 brothels across the north is truly shocking and I am relieved that the women, girls and transgender individuals have been brought to safety.

“I commend the policing operation which is the largest to date against criminal gangs engaged in trafficking and exploitation.

“The victims must be protected from the dangers of trafficking and the crime gangs responsible for exploiting them brought to justice.”

Ms Ennis added: “I would encourage anyone who has suspicions or has spotted signs of trafficking in their communities to report it to police immediately.”