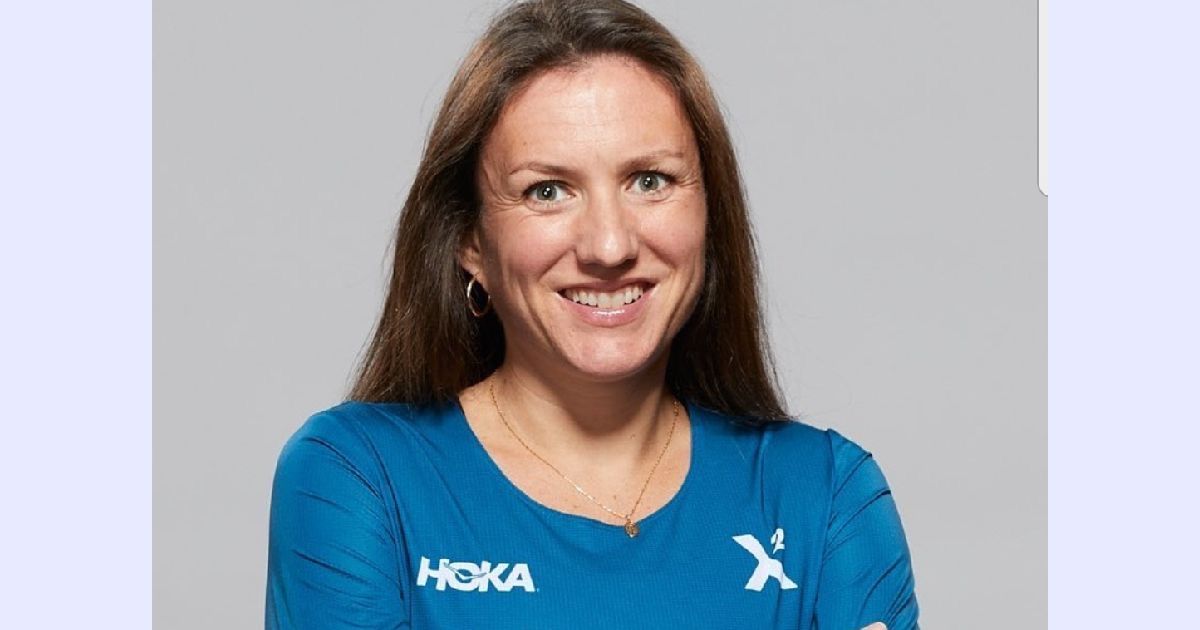 Caitriona Jennings has been named the Irish Ultra Runner of the Year for 2022.

The Letterkenny AC woman claimed gold at the first edition of the IAU 50Km European Championships in Spain as she crossed the finish in a time 3.19.42 having broken away from the pack after the halfway point of the race.

The Letterkenny athlete also now boasts the Irish record for 50 mile & 100km, as she took bronze in the IAU 100km World Championships in Berlin in August, finishing in 7.07.16.

Jennings was also second at the JFK 50 Mile last Saturday.

It caps off a brilliant week for the Letterkenny woman, who will receive the International Performance Award at the Ulster Star awards this Friday in Killybegs.