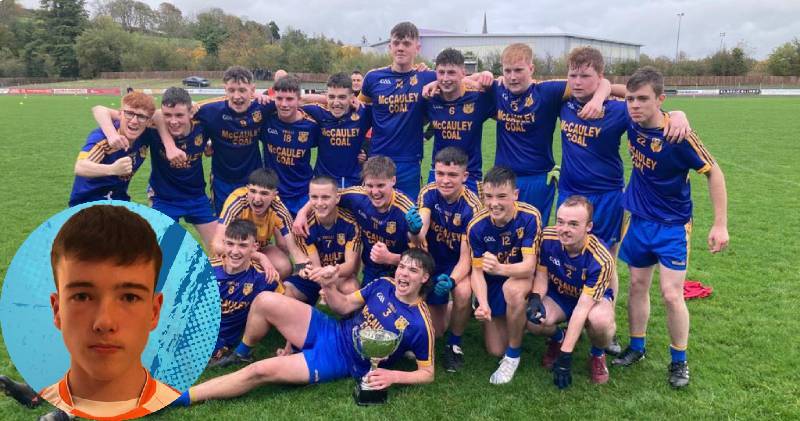 The Naomh Padraig Uisce Chaoin player has been in good form for Moville Community College, with a number of impressive displays in the Danske Bank U16 O’Doherty Cup.

Cillian was to the fore in victory over Deele College Raphoe and a draw with SP&SB Claudy, while he notched 1-8 in a narrow defeat to St Patrick’s Dungiven.