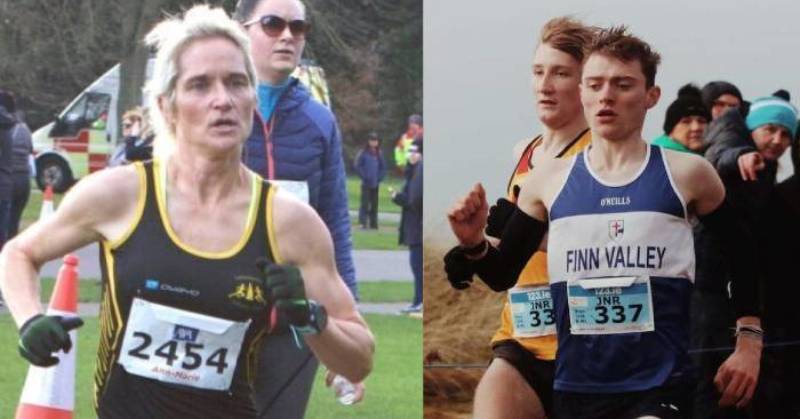 Three Donegal athletes will head to Italy next month to compete in the European Cross Country Championships.

Letterkenny AC’s Ann Marie McGlynn will be competing in the Senior Women’s race along with Finn Valley’s Roisin Flanagan, while club mate Sean McGinley goes in the U20 Men’s race.

The Championships take place in La Mandria Park, on the outskirts of Turin, on December 11th 2022.

All three athletes are coming into the championships in fine form off the back of impressive performances from the weekend.

At the same event, Sean McGinley put in a brave effort for sixth place at the Junior’s Men’s 4,000 metres.

He also claimed first place in the Junior race at the Autumn Open on Oct 16th and spoke in his post-race interview of the desire to take the next step.

And Roisin Flanagan set a new Donegal 5k road record on Saturday in the SugarRun 5k in Tennessee, with a time of 15:42.8 to come fourth in the race in Germanstown.