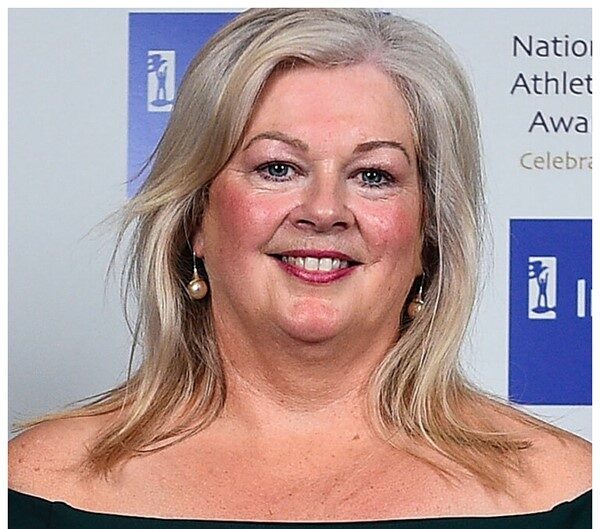 She was honoured at the Athletics Ireland awards in Dublin.

Teresa has been Senior Irish Team manager at Olympics, World and European Championships on multiple occasions and was also Team lead at the European Cross Country.

“Lovely afternoon @irishathletics awards, congratulations to all the nominees and award winners.”

The Letterkenny AC woman is a former coach to Mark English.

Teresa McDaid’s has a glittering coaching CV and has also been Senior Irish Team manager at Olympics, World & European Champs on multiple occasions, and Team lead at European XC 👏

Kelly had five athletes at the European Championships in Munich, including  bronze medallist English.

The Athlete of the Year was Ciara Mageean who won two major championship silver medals and was Ireland’s first ever Diamond League winner breaking Sonia O’Sullivan’s 27-year old Irish record in the 15-hundred metres in Brussels.

Meanwhile, Catherina McKiernan has been inducted into the Athletics Ireland Hall of Fame.