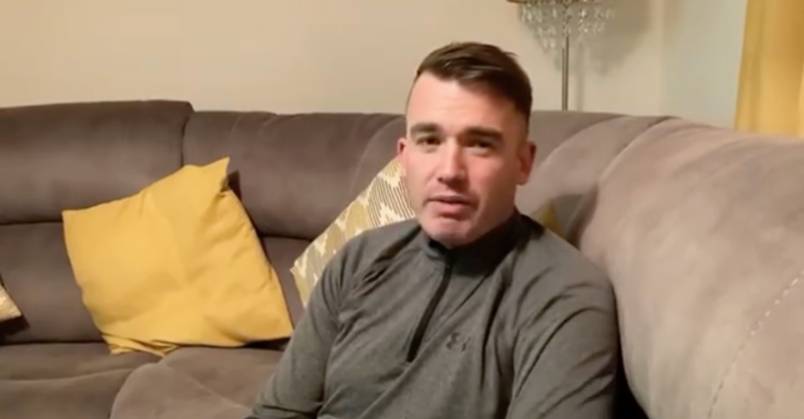 Kevin Campbell says Setanta have one more crack at winning the Ulster Junior Hurling title this Sunday as the team may never have the chance again.

Setanta take on Shane Uí Néill of Antrim in the final in Celtic Park in Derry and Campbell, who has been in the situation before, says this chance may never come again.

“These games come around once in a lifetime, we’re lucky this is our second time in the last five years but this teams never going to be together again.

“We’ve only got one crack at it and the boys have enough experience of big games through the years to know how important this is.”

Setanta take on formidable opposition in Shane Uí Néill on Sunday, and Campbell is not underestimating the challenge they’ll face.

“You never go up there for an easy game, even the bad junior teams are good hurling teams up in Antrim.

“We expect a real fight on our hands come Sunday evening.

“We’re grinding out results that we should be winning by more. If we don’t turn up on Sunday we’ll be beat but I expect our boys to turn up, we have leaders all over the pitch.”

After Setanta defeated Burt in extra-time in the Donegal SHC final in July, they had to wait until November to play their next Ulster game against Eoghan Ruadh of Dungannon.

And Campbell said the layoff had an adverse effect on the side, which showed early on in their match against Dungannon.

“It’s a disaster, that 14 week layoff. It’s grand for Antrim and Derry they’re still playing their championship right through august and September and we’re trying to keep boys interested and keep fitness levels up and it’s extremely difficult to do.

“You need competitive games to keep boys interested. You can play as many challenge games as you want but when you come into the heat of the battle, you can’t replicate knockout hurling.