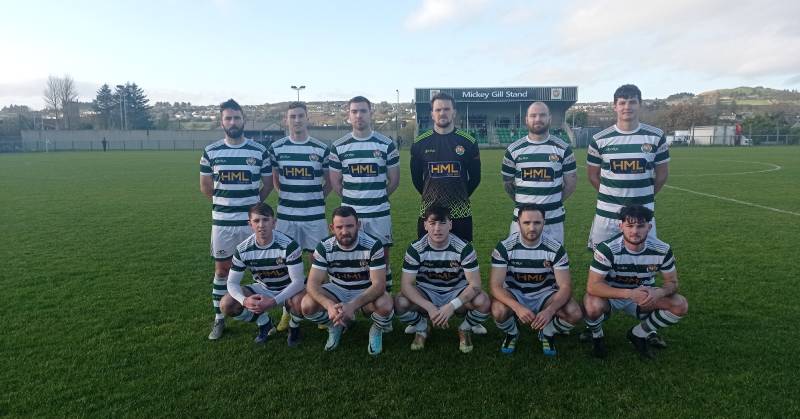 Cockhill and Bonagee cancelled each other out in an intriguing game with few clear cut chances.

Cockhill started on the front foot forcing a succession of corners which were well defended by Bonagee.

The away side had the first sight of goal midway through the half when Conor Black headed wide from a left wing cross after a free kick was cleared.

Cockhill threatened soon after when a quick throw in found James Bradley who laid the ball off for Stephen Duffy – an early substitute for Christy McLaughlin – but his shot on the stretch went wide.

The last chance of the half fell to Peter Doherty but his header was comfortably held by Oisin Cannon.

The second half was a more open affair with Bonagee going close early on before Bradley fired over from the edge of the box.

Two half chances for Tony McNamee followed with a shot from just inside the box not curling enough before an attempted lob dropped wide.

Adam Duffy’s header was just wide at the other end before fine interplay between Duffy and Garbhan Friel released Bradley but a heavy touch meant Cannon was able to gather.

On 78mins Stephen Duffy’s header from a deflected cross was just over before two late red cards, one for each team in separate incidents, meant the game played out in a scoreless draw. 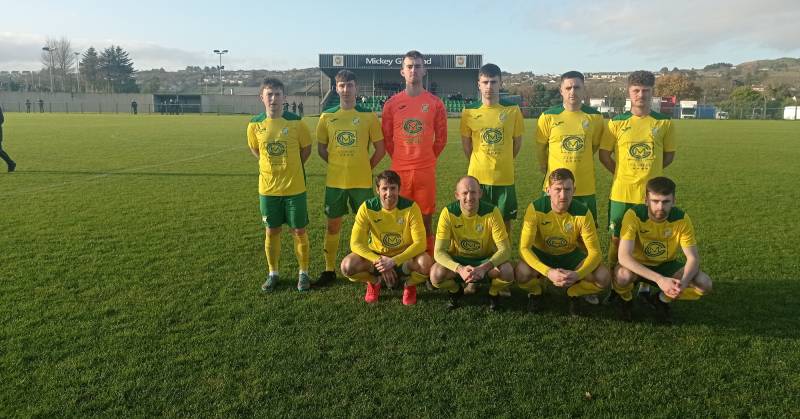