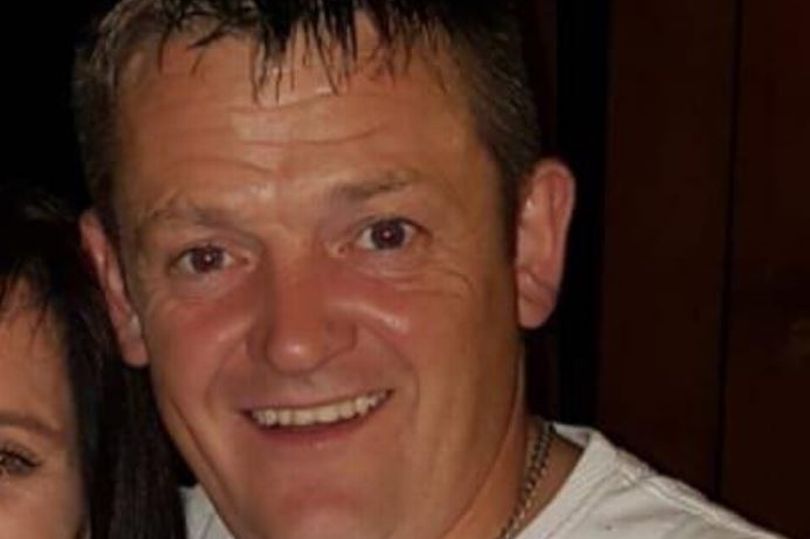 An Inishowen man has been killed while traveling to Galway to visit his sick brother in hospital.

Mark McDaid, from Carndonagh had driven almost 300km to visit his sibling when he was killed in the horror smash early yesterday morning.

His brother was in hospital in Galway after he received serious injuries while working on a boat in Rossaveal harbour last week.

Mr McDaid and other family members had been mounting a bedside vigil for several days.

He was staying overnight at a property in the Cummer, near Tuam when he went for a walk at around 12.30am – and was then struck by the car.

Mr McDaid had only married his fiancée in July, was critically injured at the scene and was rushed to University Hospital Galway, where medics were treating his seriously ill brother.

But tragically Mr McDaid, who was in his 40s and had a number of children, later lost his fight for life.

Mr McDaid was a lorry driver and would have been well-known in the Carndonagh and Clonmany areas.

Sources confirmed last night that Mr McDaid, who came from a well-known and respected family in Carndonagh, was in Galway to visit his brother.

A source said: “The family had been down at the hospital for the brother,” a source said.

“He was badly injured on Monday when he was working on a boat at Rossaveal harbour.

“There was an accident and he received bad crush injuries, especially to his back.

“Mark and the rest of the family were down there.

“Mark and another relative were staying over on Saturday night and he must have gone for a late night, that’s when the accident happened.”

A Garda spokesman said the accident happened at around 12.30am on the N83, 10km southwest of Tuam.

The spokesman said: “Shortly after 12:30am, Gardaí were alerted to a collision involving a car and a pedestrian on the N83 at Cahervoley, Cummer near Tuam.

“The pedestrian, a man in his mid-40s, was taken from the scene to University Hospital Galway (UHG) where he was later pronounced dead. The driver of the car, a man in his 30s, did not require hospital treatment.

“Gardaí are appealing to anyone who may have witnessed this incident to come forward. Road users with camera footage (including dash cam) who were travelling in the area at the time are asked to make it available to investigating Gardaí.”