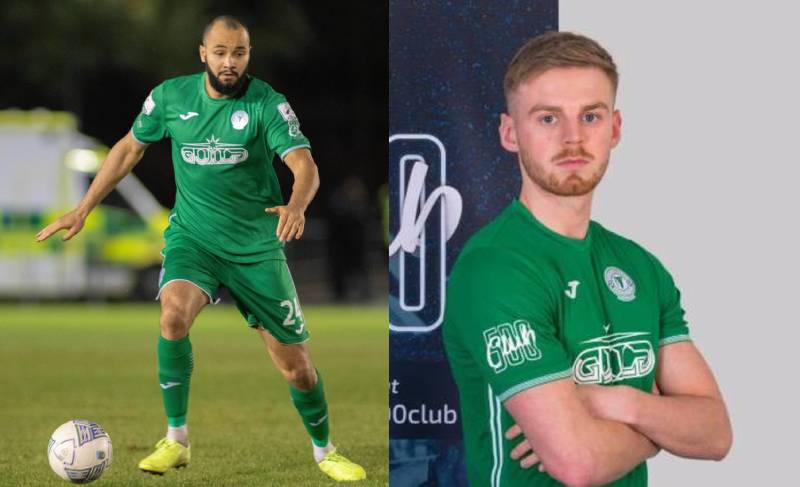 Ethan Boyle and Rob Slevin have announced their departures from Finn Harps following the end of the 2022 season.

Both Boyle and Slevin featured heavily in Ollie Horgan’s backline in the 2022 Premier Division which ended in Finn Harps finishing last and suffering relegation.

Ethan Boyle joins Wexford FC having spent two seasons at Finn Park in his second spell at the club, having joined in 2021. He also had a two year spell in 2016-17 before joining Shamrock Rovers.

The Wexford native will join his home county club for the 2023 First Division season, where he may face his former club.

Another former Finn Harps man that may be in the opposing defence next year is Rob Slevin who has joined Galway United.

The 24-year-old made 30 appearances for the Donegal side in his only year at the club.