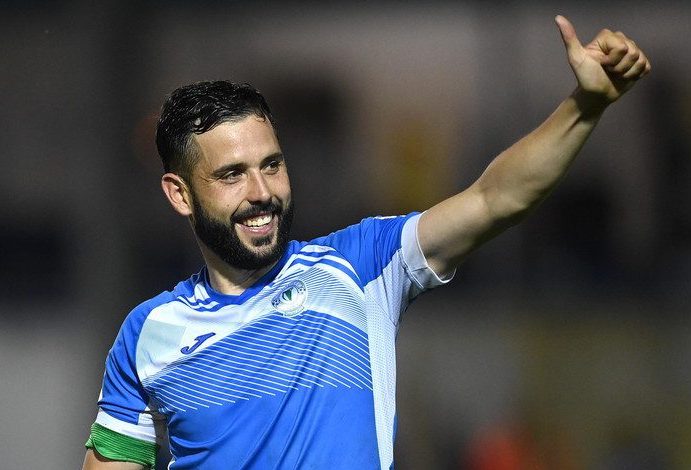 Webster missed the majority of last season through injury but is understood to be back to almost full fitness.

The Dubliner was signed by former Harps manager Ollie Horgan in 2020 and became a fan’s favourite with his no nonsense defensive displays.

It was hoped that the incoming new Harps boss would speak with Webster with a view to him resigning with the Ballybofey club.

But Bray have since swooped for the out-of-contract player.

He follows a number of other high-profile departures including Ethan Boyle and Rob Slevin.