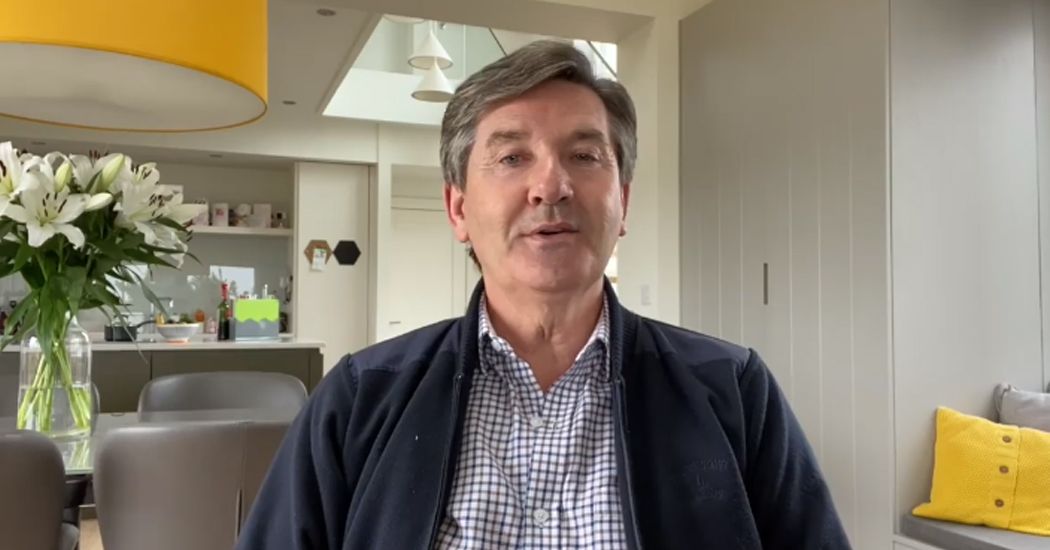 Daniel warns fans not to livechat with ‘fake’ Daniel

Daniel O’Donnell has been forced to warn fans not to engage in any “live chat” with a hacker pretending to be him.

The singer issued the warning after hackers set up the fake Facebook page ‘Daniel O’Donnell Live.’

Daniel took to his official Facebook page which has 271,000 followers to warn fans not to engage in the new page.

He said “Just to remind people not to engage in conversation with this page as it’s a fake account pretending to be a livechat.”

Daniel has been targeted by hackers trying to cash in on his fame previously.

In January last, Daniel was forced to plead with fans not to answer private messages

He said: “Many of you are getting messages asking you to message back either to me or to somebody in our office.

“I just want you to know that the Facebook page is only ever used to put up messages or videos and we never asks you to message us back.

“We don’t ever message anybody directly or ask you to private message us back.

“Please don’t message anybody back as these people are only trying to take advantage of you. I don’t know whether they can extract money but it’s certainly not us so don’t answer any message like that.”