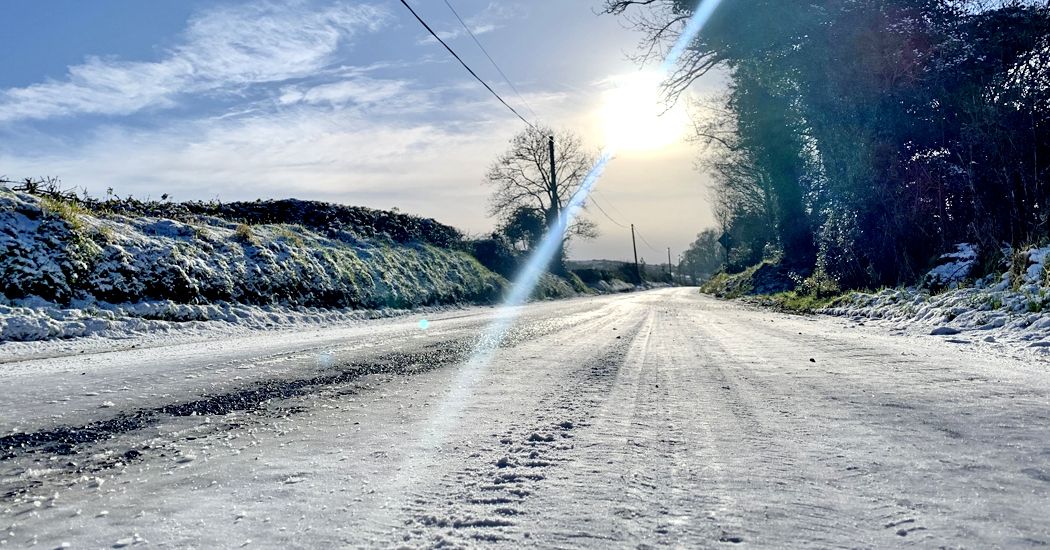 Hail, sleet and snow are on the cards after Met Éireann predicted a cold snap next week.

The national forecaster said it will become noticeably colder from Wednesday onwards with a northerly airflow and with showers possibly turning more wintry at times.

This weekend average daytime temperatures will drop to as low as 5 degrees Celsius, with mostly dry conditions forecast for the coming days.

Some bookmakers have slashed their odds on a White Christmas.

However, Met Eireann have said it is much too early to speculate on weather patterns for more than three weeks in advance.

Sleet and snow on the cards as temps set to take a dip was last modified: December 2nd, 2022 by Staff Writer
FacebookTweetLinkedInPrint