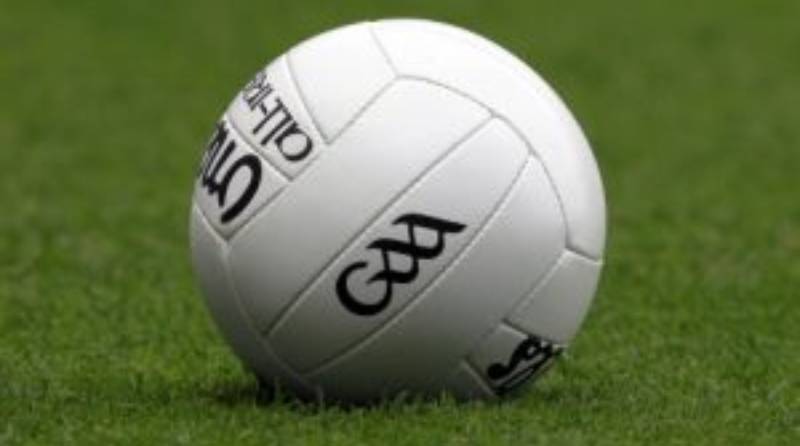 Aodh Rua Ballyshannon, Glenfin, Glenswilly and Malin will contest the Donegal Under 21B Championship semi-finals after wins today in the quarter-finals today.

Aodh Rua trailed Gael Fhanada by two point early in the second half of their encounter, Liam McGranaghan scoring some fine points as the visitors led by a point at the break 0-05 to 0-04 , and added another point to lead by two. However that proved to be their final score of the game as Aodh Rua took control of the game, led by the excellent Cian Rooney added ten points to win comfortably in the end by 0–15 to 0-06 in Killygordan.

In O Donnell Park , it was close all the way between Buncrana and Glenfin but two late points from Luke McGlynn and Shaun Ward gave Glenfin a dramatic win and a last four spot .

There were two cracking games in Burt to decide the other semi-finalists.

Glenswilly and Naomh Padraig Muff were level at 0-04 points apiece after the first quarter . Glenswilly then hit four in a row to establish a good lead but two Jonny Toye points and a goal from Kevin Lynch had Muff a point ahead at the break , 1-06 to 0-08. Muff added another point but Glenswilly hit back with two Daithi Gildea points and one from Kealan Dunleavy to lead again.

Muff replied with a point to level it up but Emmet O Boyle finished a fine Glenswilly move with a goal. Dunleavy pointed a free to make it a four point game but Cormac McColgan goaled for Naomh Padraig and it was game on again with a point in it.

The teams shared four points after this , Daithi Gildea adding his seventh of the game in an excellent performance, and likewise three from the impressive Kealan Dunleavy ( 0-03f’s) were enough to just squeeze Glenswilly through. Cormac McColgan 1-02 , Kevin Lynch 1-02 and Jonny Toye 0-03 impressed for Naomh Padraig Muff who just fell short.

In the last of the quarter-finals Malin also just held on to beat a gallant Cloughaneely team by 4-04 to 1-12.

Early goals by Darragh Douglas and Calvin White had Malin in control at 2-03 to 0-02 ahead.

Cloughaneely then scored four of the game’s next five points to trail by 2-04 to 0-06 at half-time. They also scored the next three points of the game but after the first and last of those they conceded two more goals, the excellent Josh Conlon blasting Malin’s third and Darragh Douglas adding his second of the game to leave the Inishowen men 4-04 to 0-09 ahead.

To their credit Cloughaneely hit back with a Remy Moran goal and point plus two Shaun Curran points to leave one in it. Curran went close twice in the final stages but was just off target as Malin just held on to win by one point.