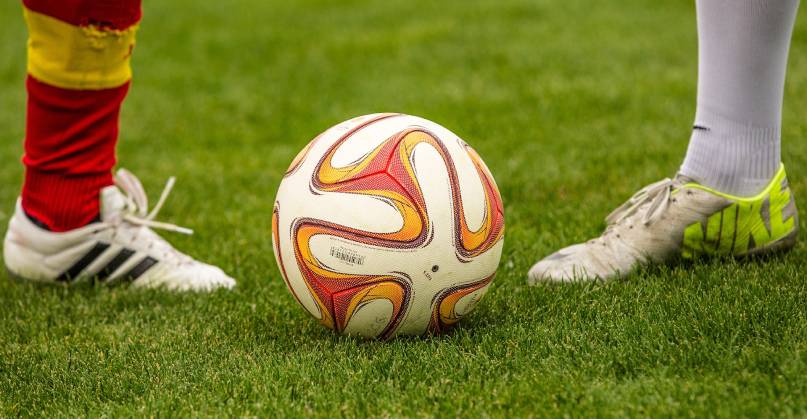 Division One League leaders Swilly Rovers had to work hard to win this local derby clash with neighbours Milford Utd, but three second-half goals did the trick and keeps them on top of the table.

Swilly had the better of the early exchanges and both Ian Ward and Conor Gormley went close, Ward shooting just over and Gormley seeing a goal bound shot blocked near the goal line.

Milford were finding it hard get forward and it was the 18th minute before they had a shot on target, Barry Gallagher saving well from Joey Cullen’s well struck effort from 20yds.

Swilly then went close twice inside a minute, the excellent Shane McNamee set up Ian Ward who’s shot was well saved by Caolan McGettigan and then from the resulting corner Ward hit the inside of the post when a goal looked certain.

The final and best chance of the half came in the 42nd minute as Milford were awarded a free near the halfway line but Conor McHugh’s cross field effort put Ciaran Gibbons under pressure.

He lost possession to Shane McNamee who played a super pass through to Ian Ward, and he rounded the advancing keeper and although that narrowed the angle of his shot he still should have scored but shot into the side netting, a big chance missed.

It remained scoreless at the break. Twelve minutes into the second-half Swilly hit the front with a Conor Gormley free-kick from the edge of the box.

Although the midfielder struck it well the Milford defensive wall didn’t cover themselves in glory as the ball went straight through it giving, keeper McGettigan no chance.

Three minutes later at the other end Swilly keeper Barry Gallagher produced a brilliant save as he went full length to somehow get a hand to the ball as it headed for the top corner of his net, a super save.

And that proved vital as ten minutes later it was 0-2 to Swilly when Ian Ward slid a lovely through ball for Kyle Black and he drilled a low cracker to the corner of the net.

It should have been three when Shane McNamee teed up Ian Ward but his shot was weak but we didn’t have to wait long for Swilly’s third, again McNamee created the chance and this time Ward finished it at the second attempt to round off an excellent second-half from the league leaders.

It’s Swilly’s seventh win as they remain unbeaten and sets up a big clash with Gweedore Celtic next weekend at Swilly Park.