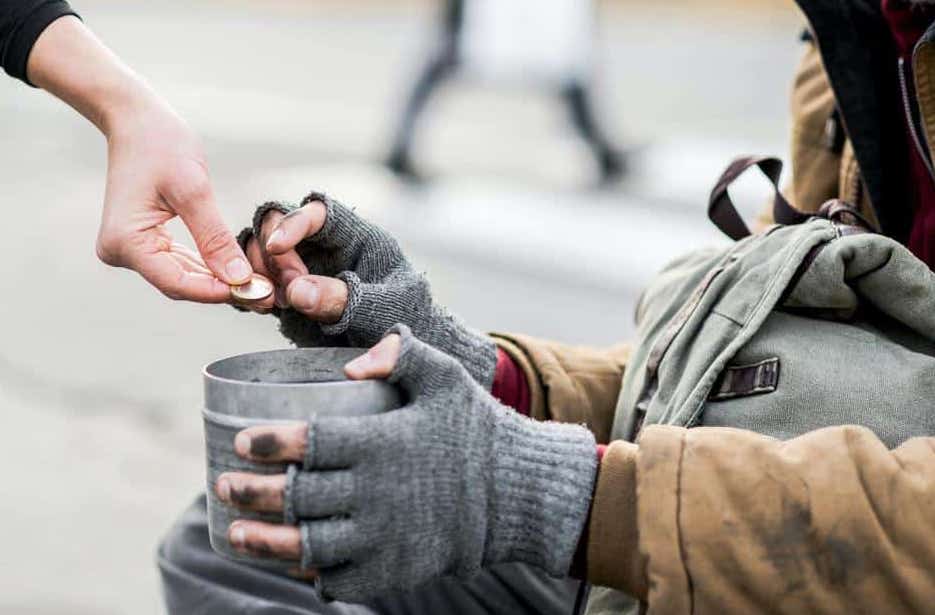 A cross border and organised element of a recent increase in the number of people begging in Letterkenny is something which is being looked into, a leading Garda has confirmed.

Superintendent Sean Grant made his comments at the recent Joint Policing Committee meeting.

He confirmed that Gardai had mounted an operation in November which had led to arrests being made for begging on November 14th and 21st.

However, because these matters are before the courts, some aspects of the cases are now ‘sub judice’ which means they are under consideration by a judge.

Superintendent Grant confirmed there is now an overarching investigation into the issue and he is limited to what he can say.

But he did warn the public to be conscious and to give to reputable organisations and charities and to avoid any exploitation of people’s good nature.

Superintendent Grant confirmed that a possible cross-border and organised element to begging which was mentioned by Councillor Donal Coyle was being looked into.

Chairperson of the Joint Policing Committee, Councillor Gerry McMonagle said because the matter it ‘sub judice’ there was little could be said at present.

However, he did say that there was a special council workshop on the issue of begging will be held later this week.

Gardai confirm cross-border and organised element of begging “being looked into” was last modified: December 4th, 2022 by Staff Writer
FacebookTweetLinkedInPrint