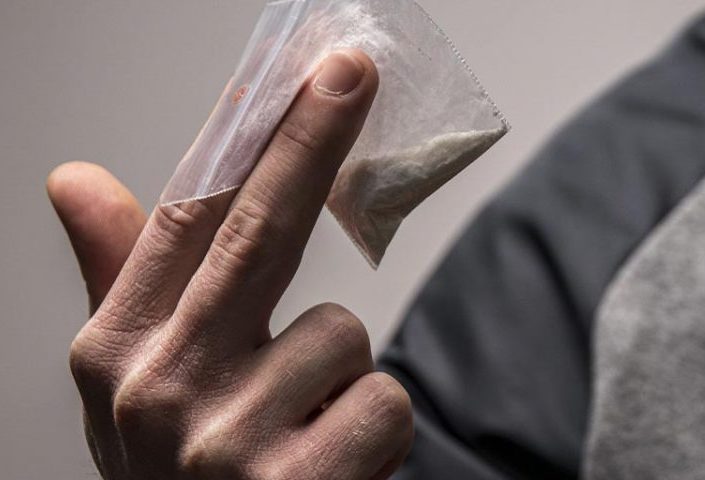 An 18 year old Letterkenny man has been charged with having cocaine for sale or supply in the town.

Garda Eoin Nicholson gave evidence of the arrest, charge and caution of Orr.

Orr was arrested at 8.50am on December 6, 2022 at an address at Glenard Park, Long Lane, Letterkenny but made no reply when cautioned, Garda Nicholson said.

The accused was taken to Letterkenny Garda Station and, at 10.15am, he was charged with two offences.

Orr was charged that, on December 2, 2021, at Larkin’s Lane, Letterkenny, he had a controlled drug, namely cocaine, in his possession for the purpose of selling or otherwise supplying it to another.

He faced a similar charge for the same offence at the same location on October 18, 2021.

Orr made no reply to the first charge and to the second charge he replied: ”Did the guards catch me with drugs?”

Sergeant Jim Collins told the court that there was consent to bail, but with conditions.

Judge Éiteáin Cunningham granted bail on condition that Orr reside at a named address, to be of good behaviour and to provide Gardai with a telephone number to be contactable at all times.

Solicitor for Orr, Mr Michael Shiel, said his client’s phone was broken, but would undertake to get a new one upon receipt of social welfare later in the week.

Legal aid was granted to Mr Shiel and the matter was adjourned until December 19.